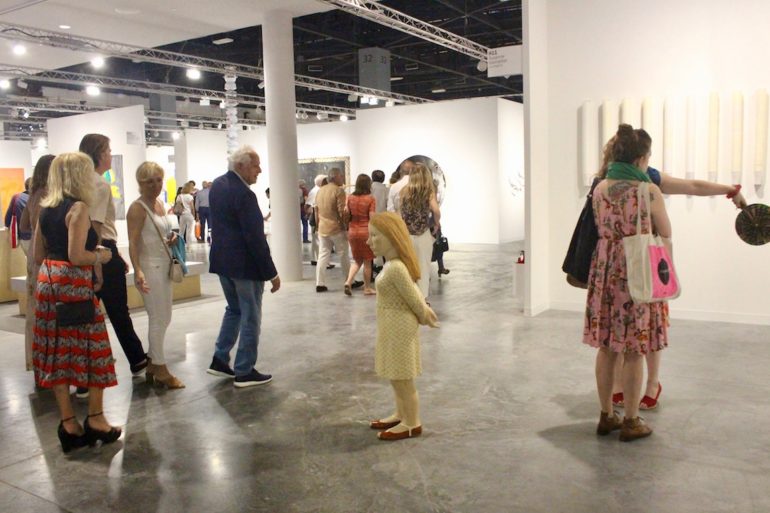 From December 7th to 10th 2017 the art world met at the Miami Beach Convention Center for the winter meeting of Art Basel, now in its 16th edition. This is the confirmation of Art Basel’s commitment to the city of Miami, with a huge economic investment by the city due to the signing of the fair for the next 5 years. 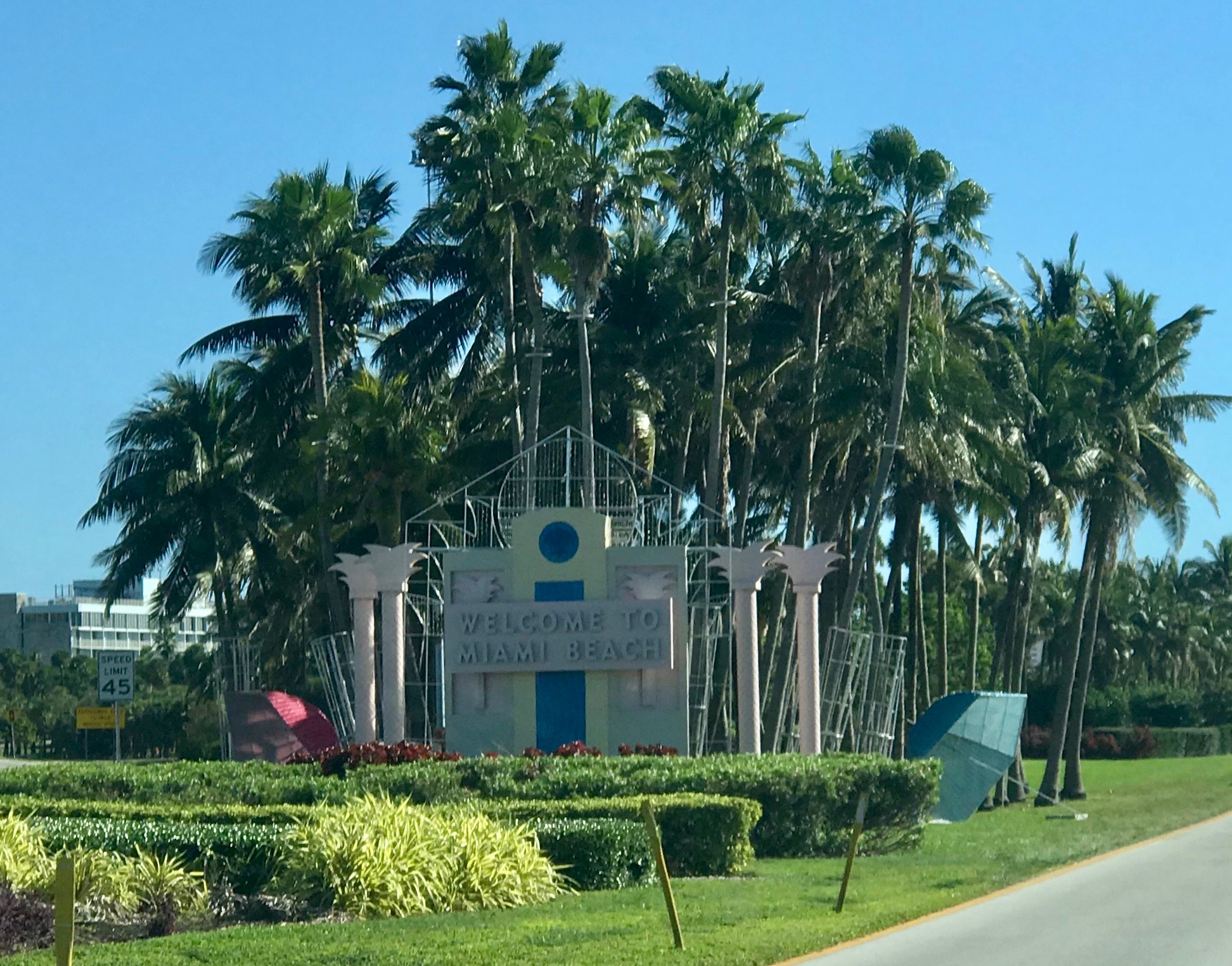 Art Basel takes place at the end of June in Basel, Switzerland, from the idea of ​​Trudl Bruckner and Balz Hilt and their spouses Ernst and Hildy Beyeler. The first being gallery owners and enthusiasts, the latter collectors and founders of the Beyeler Foundation. Since 2012 Art Basel has also venue in Hong Kong.

The exhibition is in fact a crossroads of exchange for art lovers in all its forms: painting, drawing, sculpture, installation, photography, performance and video art. In addition to this many numbers and important figures: the presence of 268 exhibition galleries from 32 countries in the world, the work of more than 4,000 artists, the coming and going of 82,000 people including private collectors, art critics and historians, directors of the most prestigious museums and institutions in the world, including the Museum of Fine Arts in Boston, the Tate Gallery in London, The Guggenheim Museum in New York, looking for new pieces with which to expand their collections with works that start from the great masters of modern art up to the last generation of emerging artists. The resulting millionaire turn confirms the fact that the art market is free from the crisis of the century. Among the new gallery owners are : A arte Invernizzi, Anat Ebgi, Antenna Space, Applicat-Prazan, Ceysson & Bénétière, Chapter NY, David Lewis Gallery, Annexe, Galeria Jaqueline Martins, Hales Gallery, Inman Gallery, Isla Flotante, Múrias Centeno, Offer Waterman , Patron, Ricardo Camargo Galeria, Richard Saltoun Gallery, Takuro Someya Contemporary Art, Taro Nasu and Tyler Rollins Fine Art. 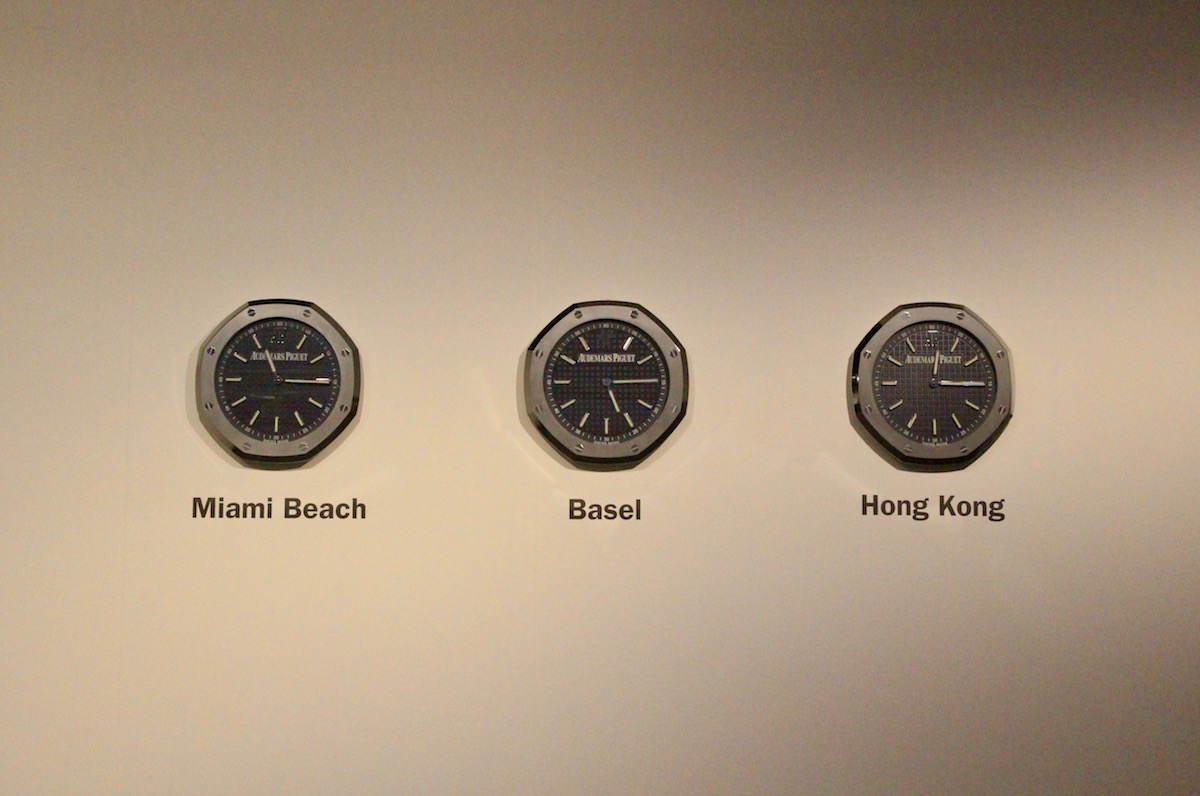 The exhibition was increased this year in terms of space by 10% more, due to the new layout with various sizes of stands, wider corridors and larger lounges, according to a layout under construction that will be completed in 2018. Art Basel has been structured in the following sections:

In addition to the exhibition there were moments of discussion and exchange during which gallery owners, art critics, curators and collectors offered their point of view on the art market and the different topics covered during the entire duration of the exhibition exposure. This year the meetings have opened with Charles Gaines, artist of South Carolina and exhibitor of the renewed ICA (Institute of Contemporary Art) now in the Design District of Miami; Naima Keith, Deputy Director and Head of Exhibitions and Programs of the California African American Museum. During the week there were meetings with Lars Jan, founder, director and visual artist of the Early Morning Opera and Isaac Julien, installation artist and filmmaker, who discussed how the artist can interact according to climate changes; Yto Barrada, photographer and installation artist and Daniel Knorr, artist, who interacted with the renowned Swiss curator of Art Basel, Philipp Kaiser. 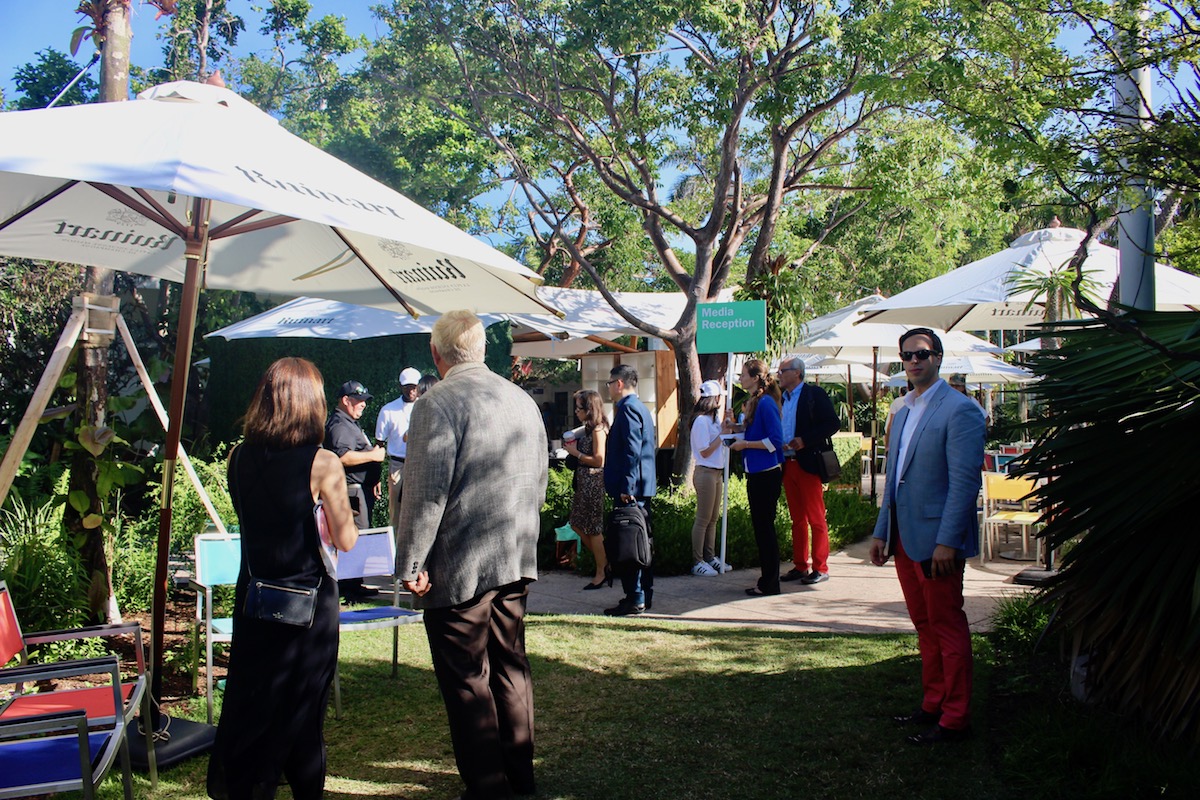 From the artistic point of view, there was a strong interest from buyers in the first two days of the exhibition. There was much interest in the works of African-American artists of the ’60s and’ 70s and for Italian of the after-war. 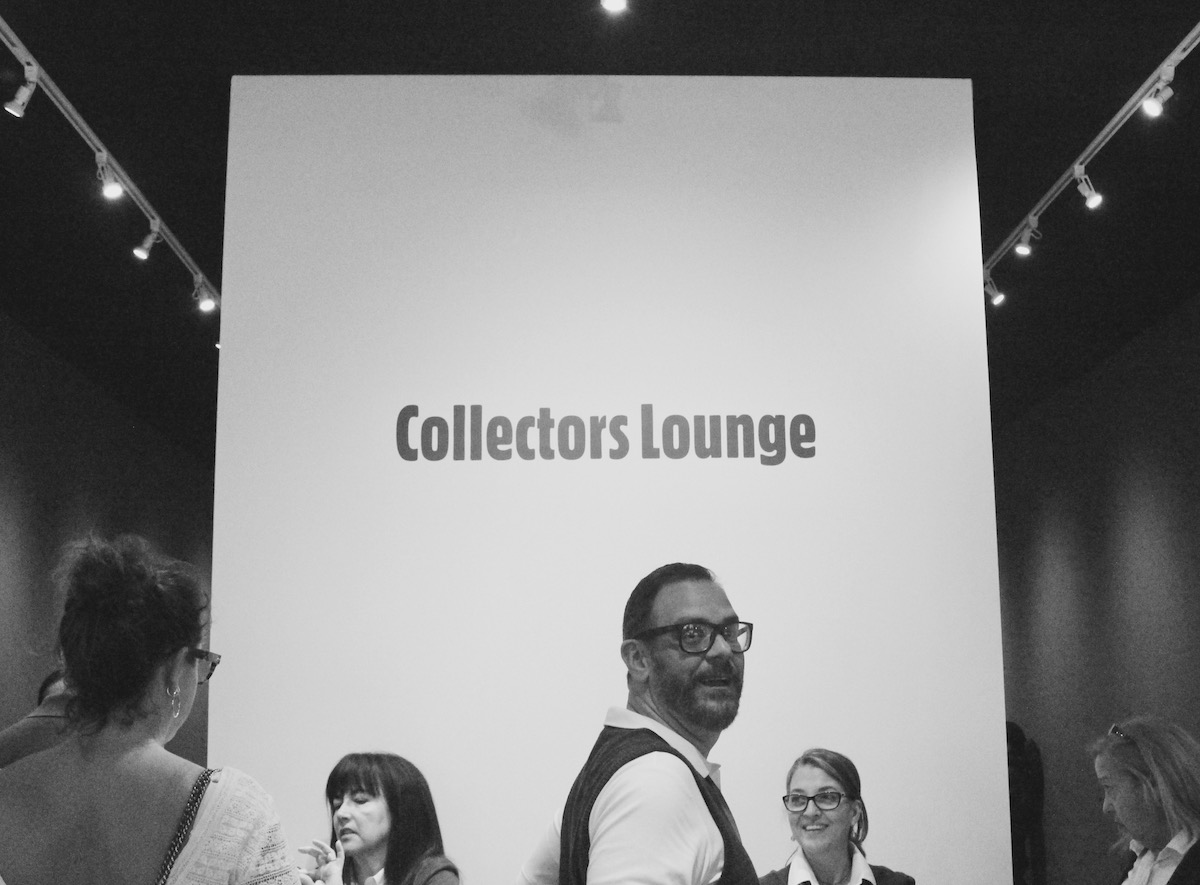 And while Art Basel comes to an end, Miami continues to grow its presence in the world from an artistic and cultural point of view, becoming a popular destination not only for sun and beaches but also for culture. Nora Horwitz, director of the American office of Art Basel, has defined the 16th “exciting” edition and as Roxana Azimi of Le Monde has said, Art Basel is the only true barometer in the art market.