Let’s get it started: the third edition of Art Fort Lauderdale, the exclusive exhibition on water that combines luxury-waterfront with the art world. 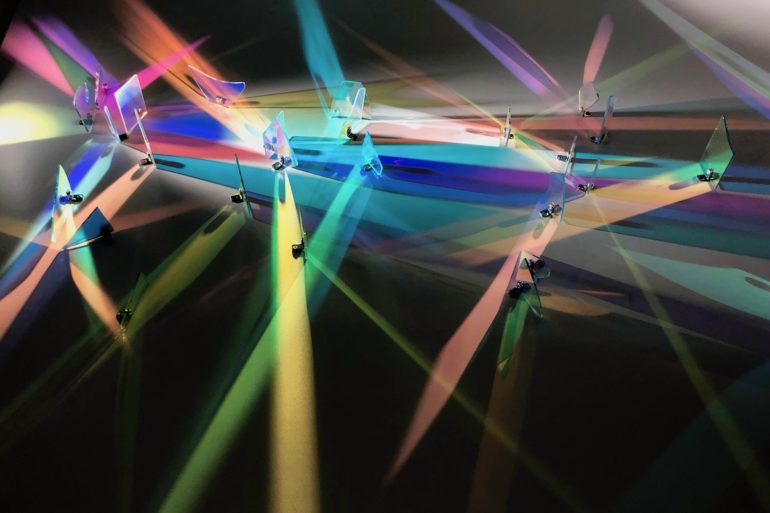 There are many ways to exhibit works of art: museums, galleries, studios and hotels that become real artistic spaces, made available to periodically “renew the dress” or relaunch artists, and then there is Art Fort Lauderdale. 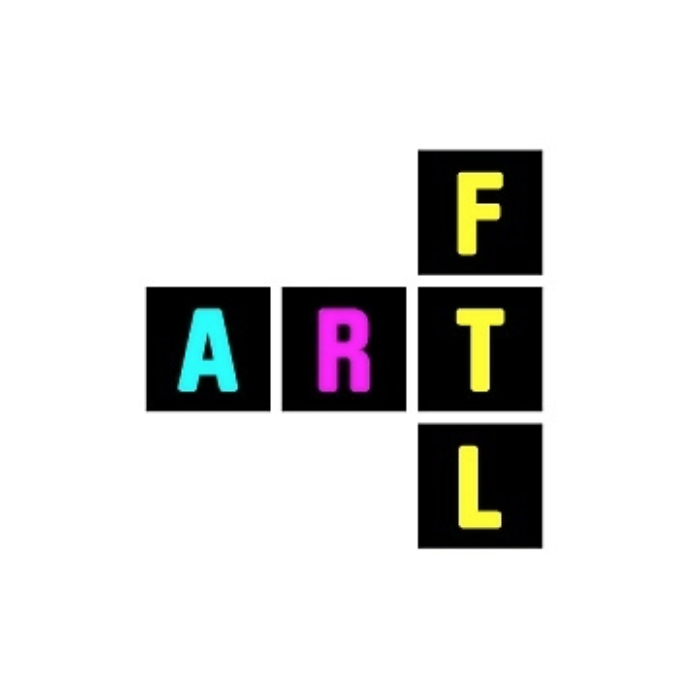 Now in its third edition and open from January 25th to 27th, during the week of Fort Lauderdale Art & Design, Art Fort Lauderdale is the result of the blend art-luxury waterfront homes, developed by co-founders Andrew Martineau and Evan Snow, founders also of Choose 954, an event management company in Fort Lauderdale. A combination that seems to work because in addition to having now become an annual reference point for Broward County, it has also become a reliable and accurate event search site for the city and its arteries. Art Fort Lauderdale is a fascinating artistic exhibition, a real interactive gallery that brings together and involves the most important artistic and cultural institutions of the city: museums, artists, partners and sponsors with the aim of highlighting all that the city has to offer, taking advantage of the uniqueness of this city characterized by breathtaking villas scattered among wide canals that over time have earned it the nickname of the Venice of America.

The tour starts this year from Pier 66 Hotel & Marina from where the boats depart- the characteristic Water Taxis that navigate along the canals reach the luxurious houses set up artsy in furnished environments- and not along the Las Olas Intracoastal Waterways between performances and possibilities to enjoy drinks that the partners Moët and Chandon, Hennessy, Glenmorangie, Belvedere and Volcan de mi Tierra offer along the way. 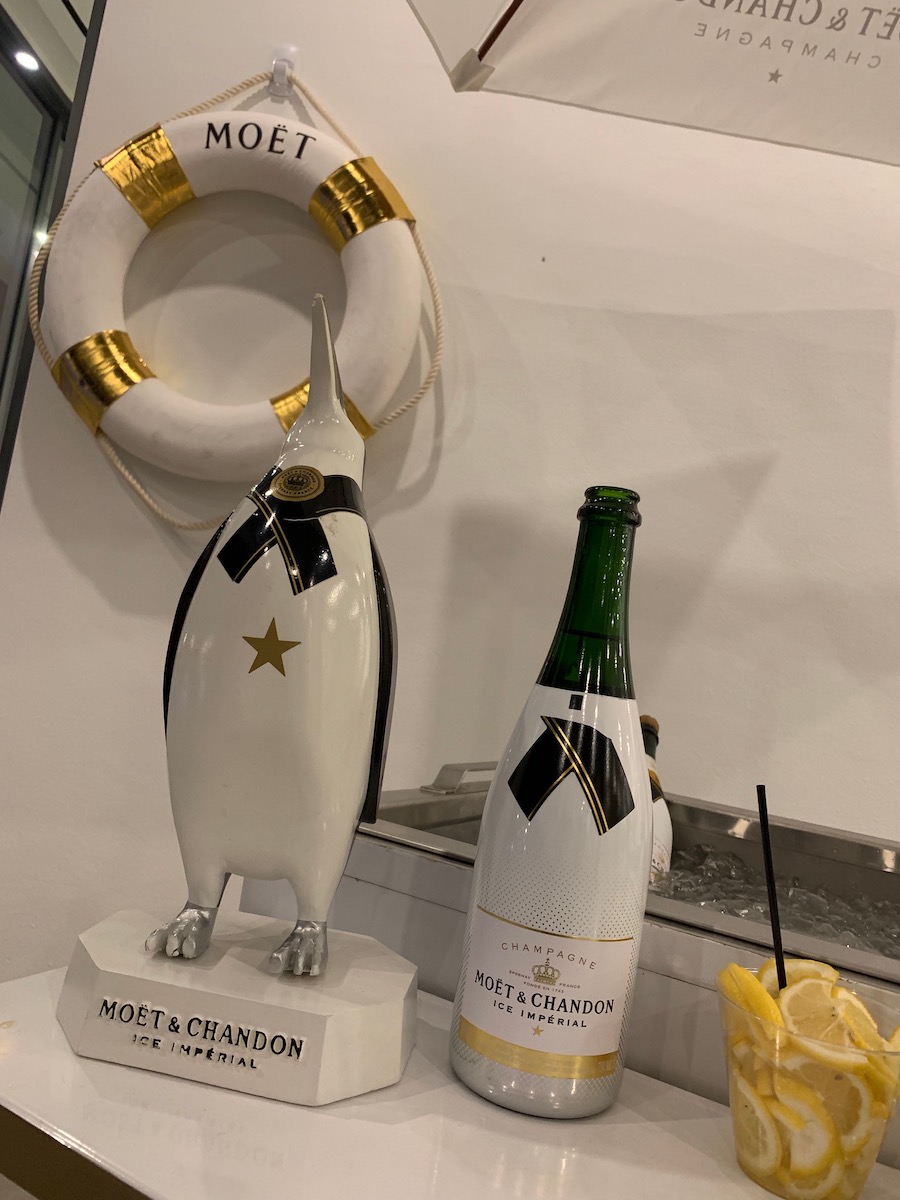 Four houses designed for the artistic installation each with its own more or less modern style, all for sale with a market value ranging between 3 and 13 million dollars. Care for details, amenities and luxury are developed as a support to the works of the many artists who have set up the spaces developing them according to specific projects and with the artistic medium most similar to their communication skills. An exhibition system, the one used by Martineau-Snow, which opens up to structures outside the classic, official canons, allowing the individual to find the time to contemplate the work according to the living spaces. This is how art travels through hidden segments with half exposure that the home gallery can offer, in total intimacy and tranquility. A single exposure, 3 different projects. Passing through surreal atmospheres, the Art Interactive project gives rise to The Interactive Playhouse, an interactive installation in which Jen Starck’s works meet at the mercy of optical seduction and perceptual commitment. The works of Leo Castaneda, Monica Lopez of TM Sisters, FriendsWithYou and VIRGO invade every inch of the room, ranging from paintings to experimental videogames. Between abstraction and science fiction, the textile-artistic creations of Alissa Alfonso peek out, while the artistic fingernails of Rosemary Romero, with her alter ego Porn Nails, in addition to providing an artistic manicure on site, focus on the ability that tact, beauty and humor have on social interaction by acting as healing mediums capable of breaking down racial and sexual barriers. 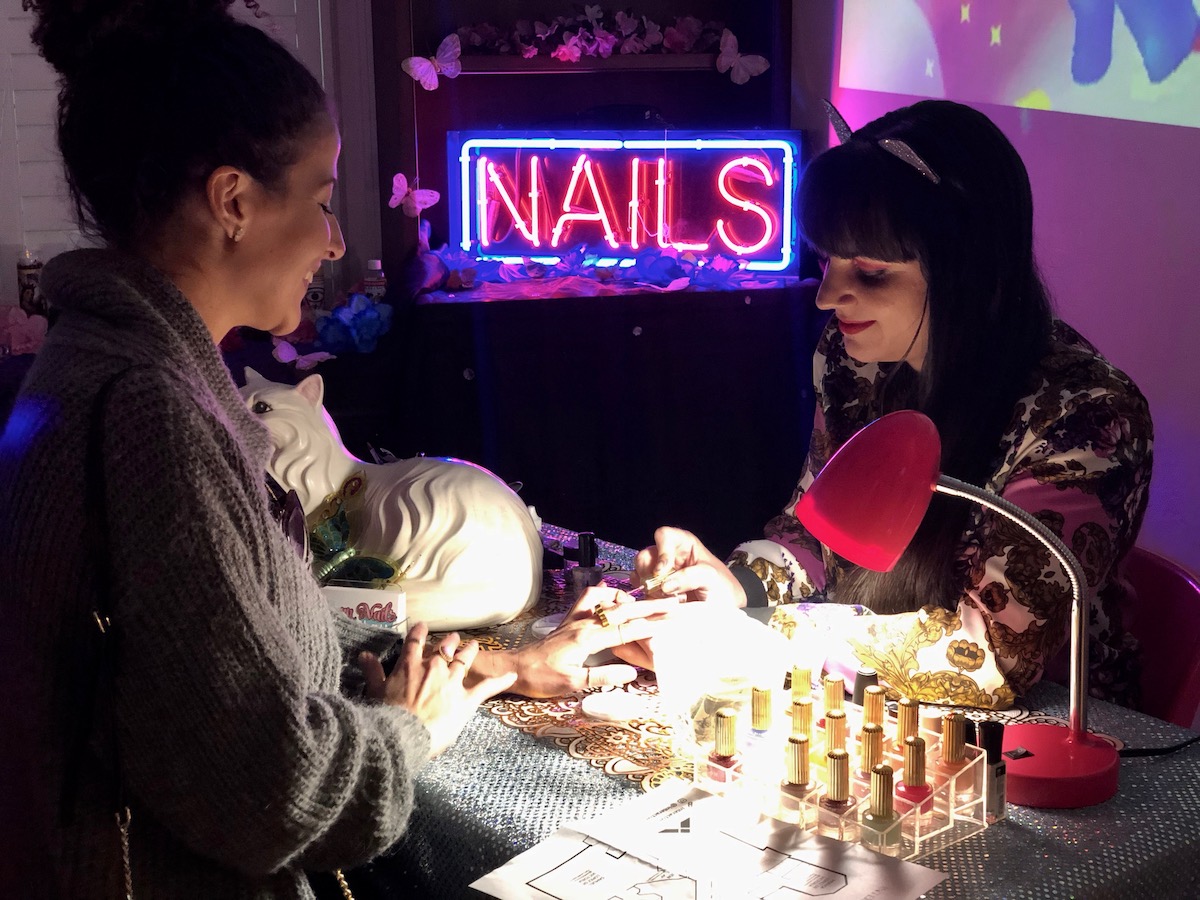 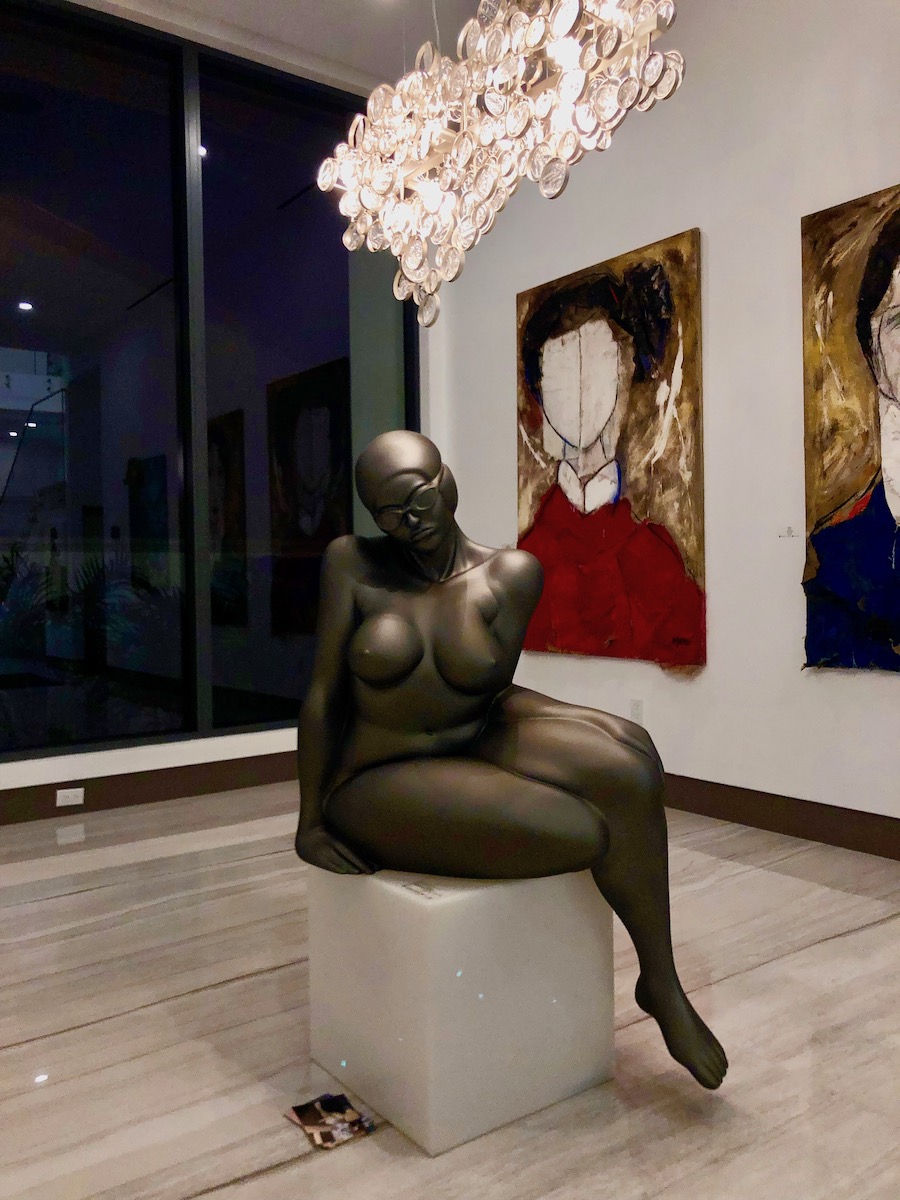 The Art Curated project has instead led the viewer to experience a journey through themed spaces set up in a new modern home: Ecstasy and the celebration of the intense and vivid colors of the rainbow; Elemental, praise of the Earth and Water elements with particular regard to the latter given the type of exposure and the current issues related to global warming; Memento Meri and the contemplation of death that finds relief in Omega, as if it wanted to reassure the human character, strong but at the same time fragile, composed of works with no color, ethereal. This project includes the double porthole of Katerina Friderici, the bomb covered with 25,000 Swarovski hand-attached by Gionathan Stein, the specimens and the parts of colored porcelain skull that explore the dynamic interactions between life forms of Daniel Listwan, the representation of the erogenous parts of the body that runs between narrative and ephemeral Amber Tutwiler, the witch of the sea by Leah Brown and the sculptures composed by Sarah Knouse. 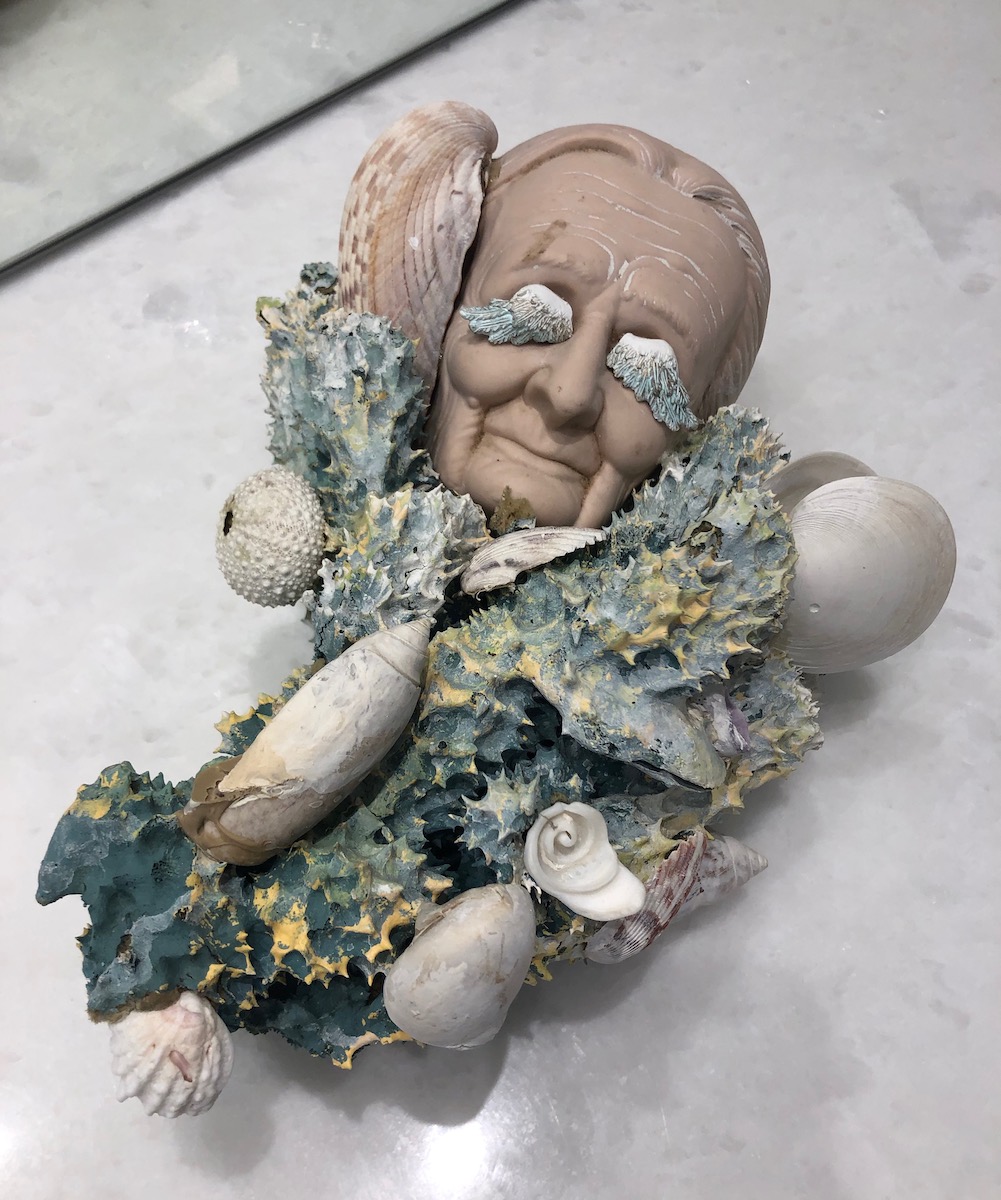 The Art Indie project is less structured but more extensive and develops on the surface of two villas in a mix of paintings, drawings, installations and sculptures and designed by artists from all over the United States of America. The works make up a sort of drawing, as if it were a cadavre exquis that is composing along the surfaces, in which each contributes to the furnishing of living spaces that are colored with works such as “What a shame you’ve lost the brain that you never had “, by Diane Porwood, the spiritual sculptures of the figurative mosaic by Bryce LeVan Cushing, the immersion photographs by Suzanne Barton and the instinctivity of Omari Booker that runs parallel to the advancing gentrification; the fluid and dynamic landscapes of the Brazilian Roberta Caviglia and the vibrant emotions in the interior exposition of the Canadian Alain Giraux. 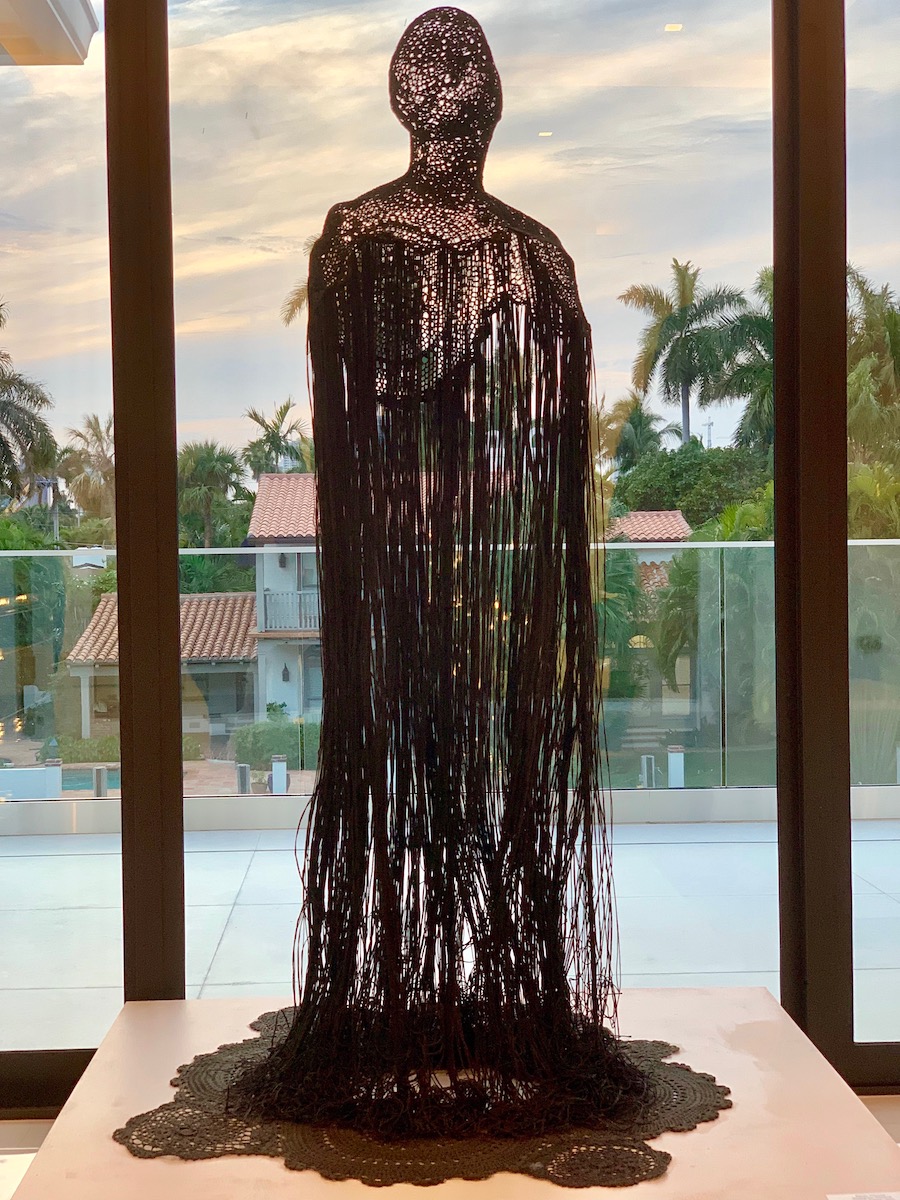 So much more for this artistic exhibition that aims to point Fort Lauderdale on the map of the art world as a privileged place to see, interact, buy art and discover new artistic talents. 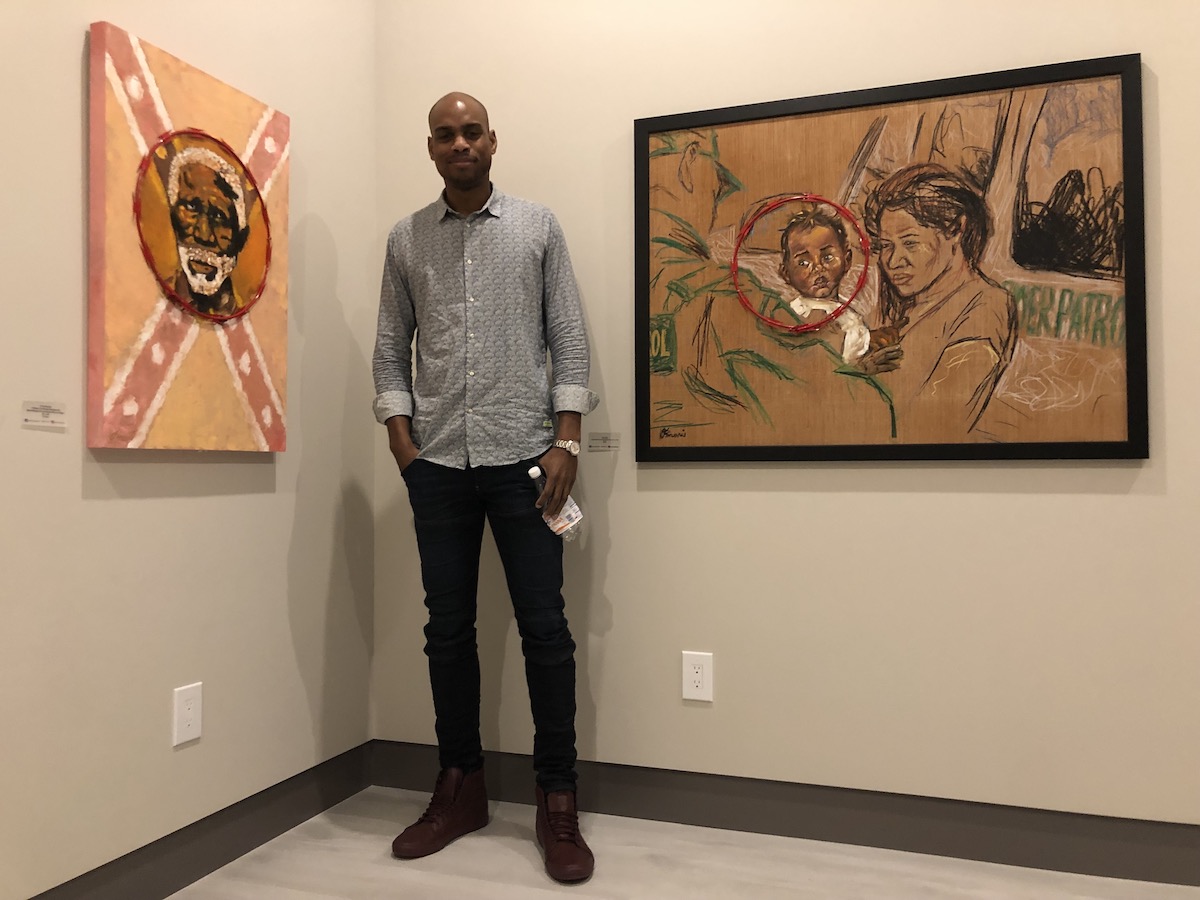 Below, a list of artists on show at Art Fort Lauderdale 2019:


From Miami Niche’s collaboration with Realism To