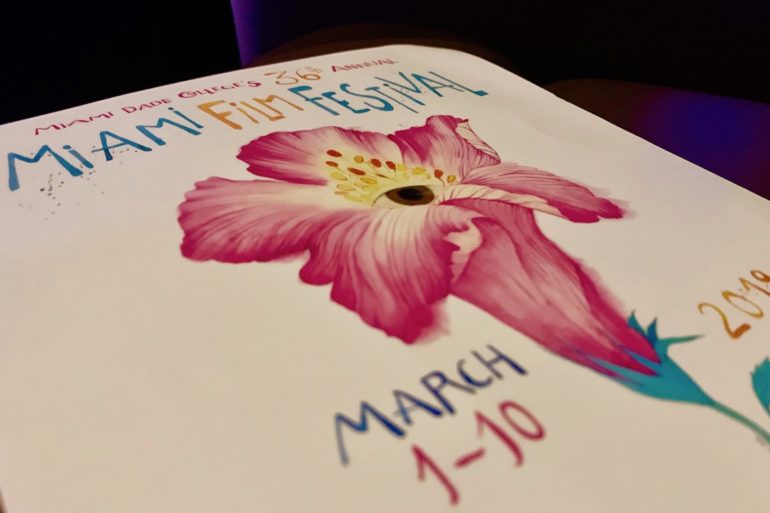 Now in its 36th edition, the festival, founded by the non-profit Film Society of Miami, Inc., has expanded its official offices branching out to different locations along the arteries of the big city: Silverspot Miami, Olympia Theater, MDC’s Tower Theater Miami, OR ‘Miami Beach Cinema, Coral Gables Art Cinema, Nite Owl Theater and Paradise Plaza. Numerous and interesting films are being screened, directed by both emerging and established directors including the Italian Paolo Virzì, who have tackled a variety of social and non-social topics, competing for over a million dollars in cash prizes.

Among the most interesting projections, from the artistic point of view and both competing for the documentary film category, there are Botero by Canadian director Don Millar and Miami Basel: Art’s winter playground, curated by the Miami native Aaron Glickman, in the running also for the Knight Made in MIA.

All-round narrative system for both films that are different from each other but both must-sees: 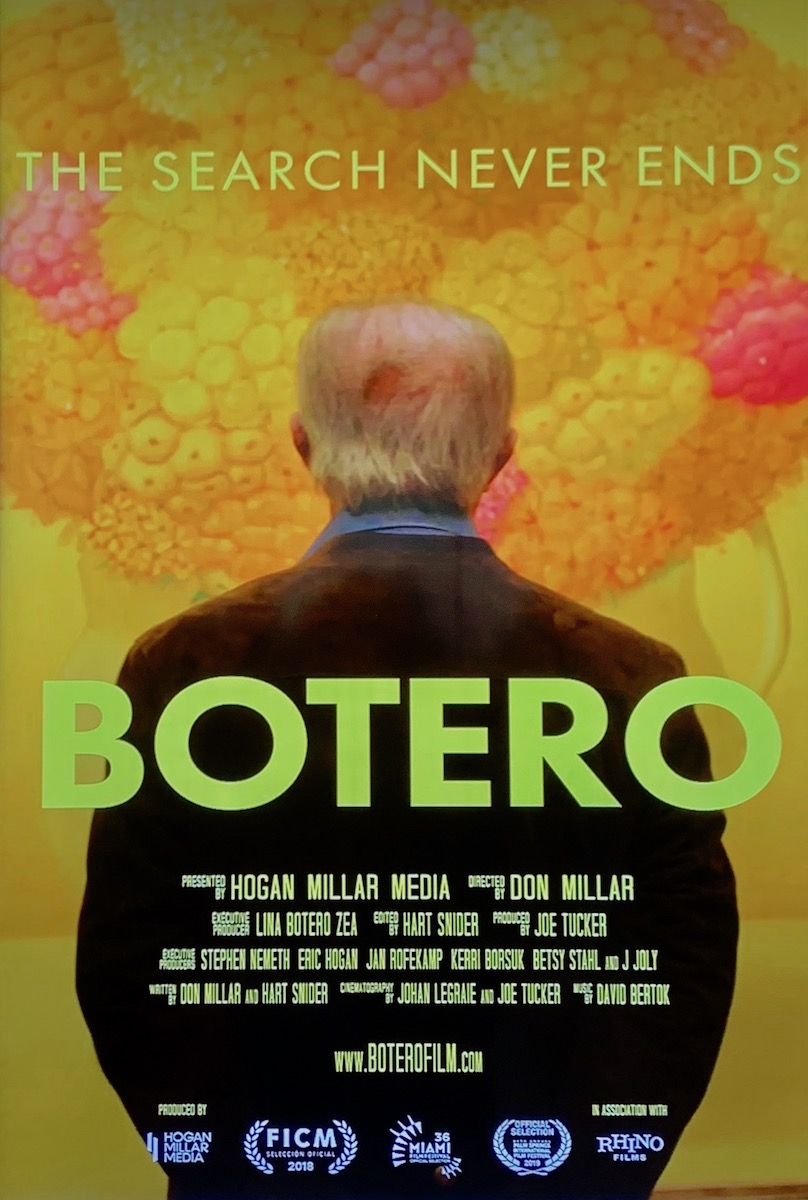 Botero, produced in 2018 is a documentary film aired on March 2nd and 3rd, which offered, for the second time in the artist’s life, an overview (this time in first person) about the great Colombian painter.

Directed by Don Millar and shot in 10 different cities that bear the unmistakable signs of the painter, the 82-minute documentary film offers the public a transversal vision of Botero that, through unpublished videos, photographs and background, uses the expedient children to tell his story. The casting consists of the great painter and his three sons: Fernando Botero Zea, Lina and Juan Carlos, present at the screening with which the audience then confronted and congratulated. Absent but cited, his son Pedrito, who died as a child following a car accident in which his father lost his pinky finger and of whom the artist will often leave a trace, being it portrayed in his paintings. The work tells his children of his own experience in the first person, inserting the almost familiar gaze of the spectator who retraces the past and relives the present, even opening the doors of the archives preserved in New York. Images that tell of how Fernando Botero has forged his own style with characters with an absent gaze and bulky volumes that uniquely identify him and celebrate one of the greatest artists still alive. 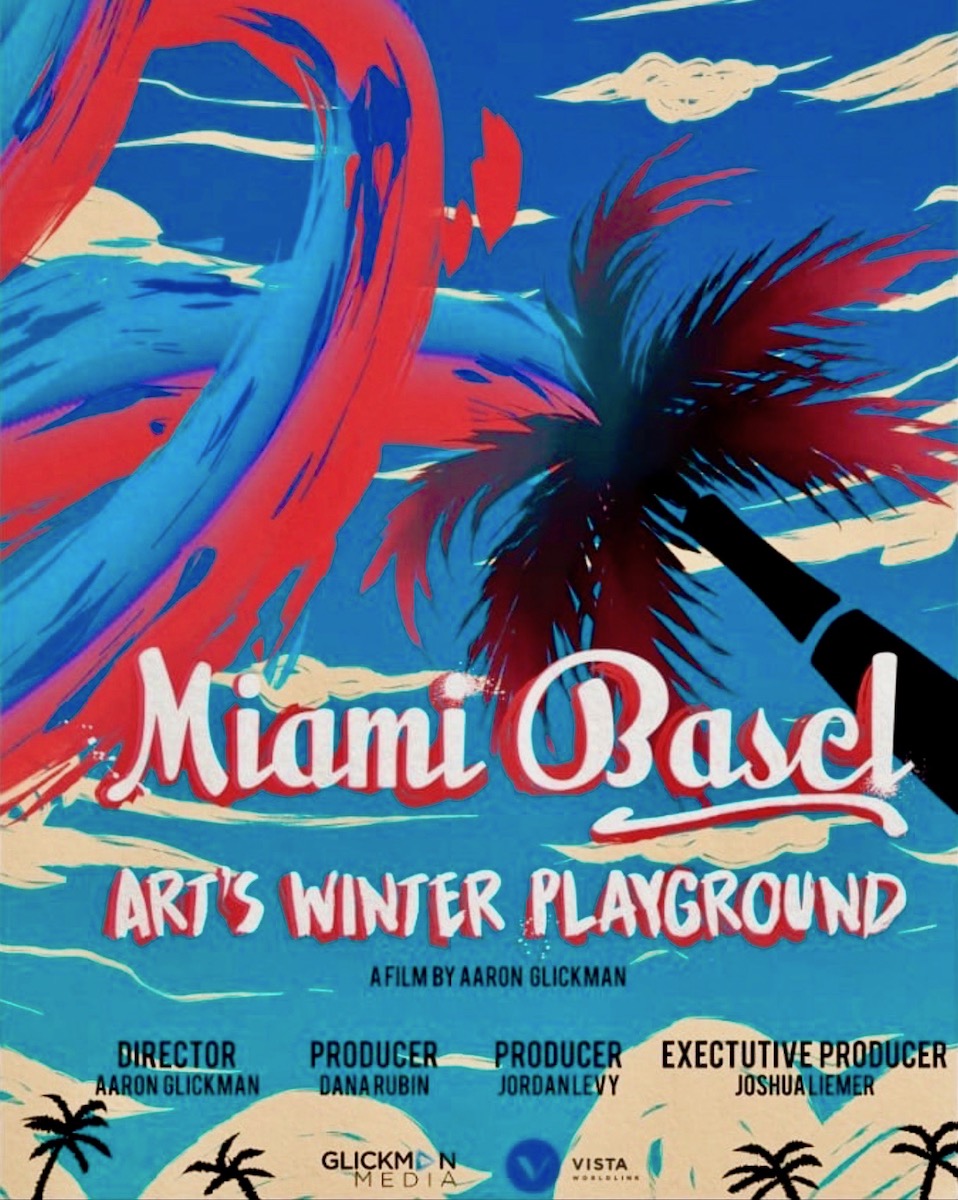 Art’s Winter Playground, is a feature film of 71 min, premiered on March 4th, in which the key characters that made Miami one of the American artistic cities par excellence are the focus. The credit goes unquestionably to Art Basel Miami Beach, which has reached its 18th edition this year and from which the key characters have been able to bring out the best. Artists, gallery owners, museum directors, collectors (not all) and others, who have contributed to making the city unique, under the sacred cold of Basel.

A successful documentary that mixes footage of old Miami with contemporary Miami, in which the characters (really many) tell the stories and opinions that make their way through the streets of one of the most crime-ridden and underworld American cities, which manages to emerge in all its splendor and that comes to life with the voice of those who lived the years of transformation in first person contributing to its development: Craig Robins, Alberto Ibargüen, Dan Gelber, Jorge Peréz, Bonnie Clearwater, Rosa De la Cruz , Oliver Sanchez, Franklyn Sirmans, Jordan Levy, Michele Oka-Doner, Dennis and Debra Scholl, Nick Korniloff, Bernard Marcowicz, Dana Friedman, Kay, Alexandre Arrechea, Antony Spinello and many more. A documentary film that tells us a piece of history that begins in the 90s and is destined to grow in importance and numbers. A documentary of notable caliber that from the study of the social and economic structure comes to take on socio-cultural contours of considerable importance that involves the famous faces of the local and international art market with an excellent narrative system and excellent junction points of history. A documentary to see in order to understand in 71 minutes what the artistic dynamics that the city offers are, far beyond the collective imagination that makes Miami famous for its beaches, the sea and the good life, as there is the Miami Art Week that for a whole week lives day and night becoming the true artistic navel of the world. 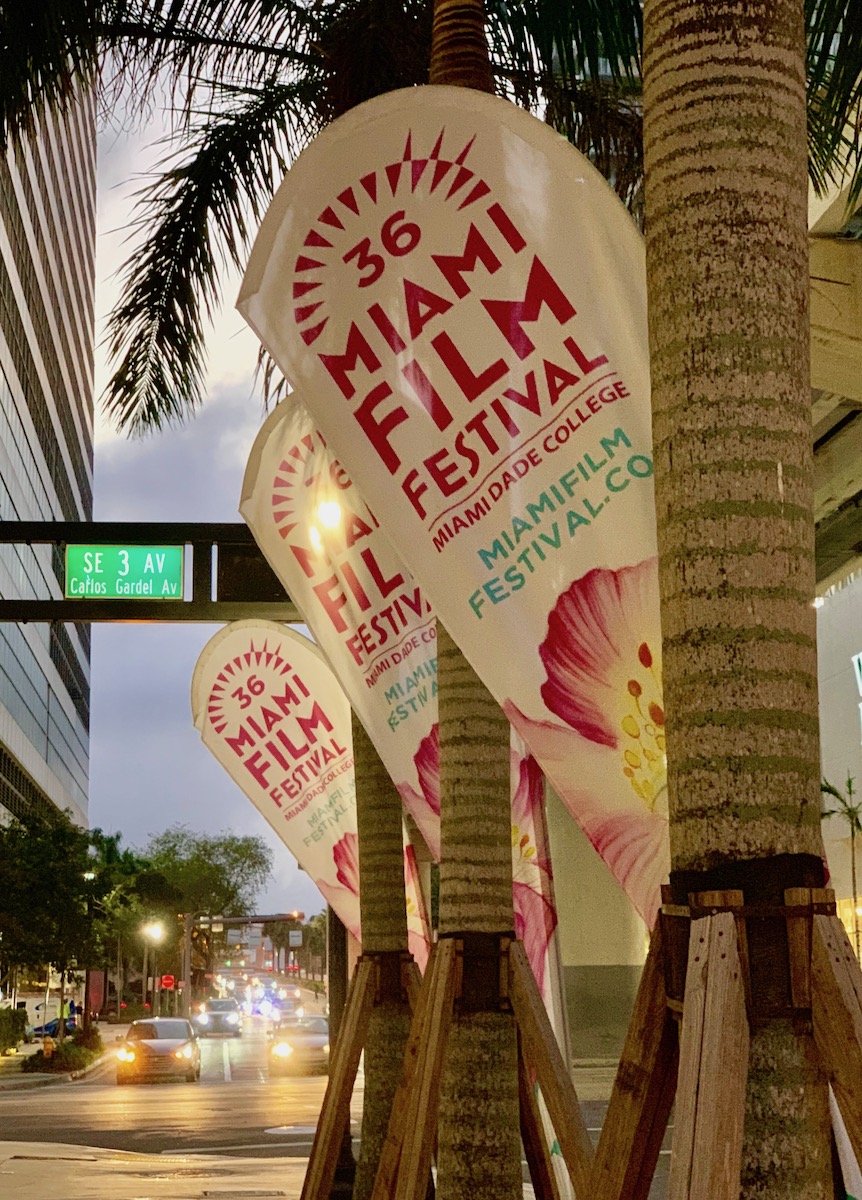 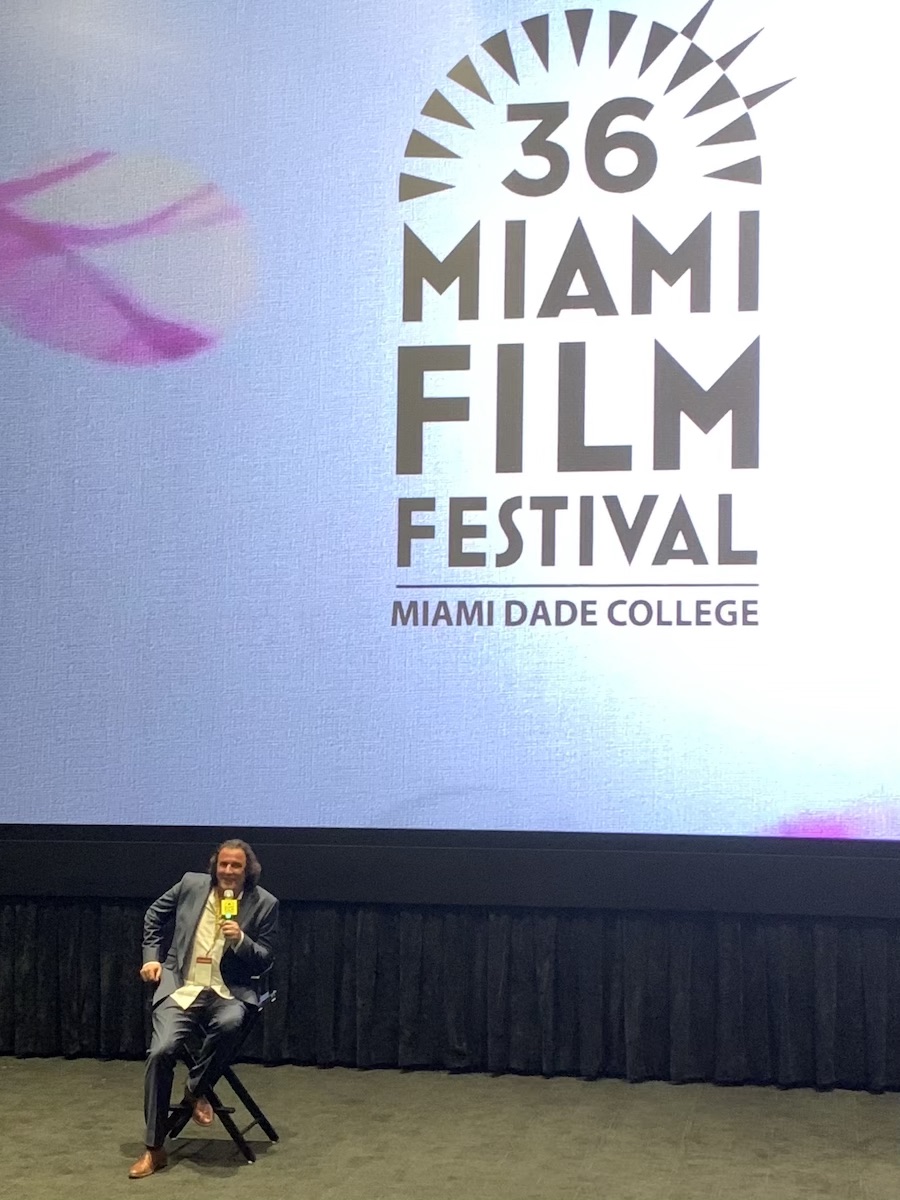