The genius and madness of Salvador Dalí In Search of Immortality, for the first time at cinema. 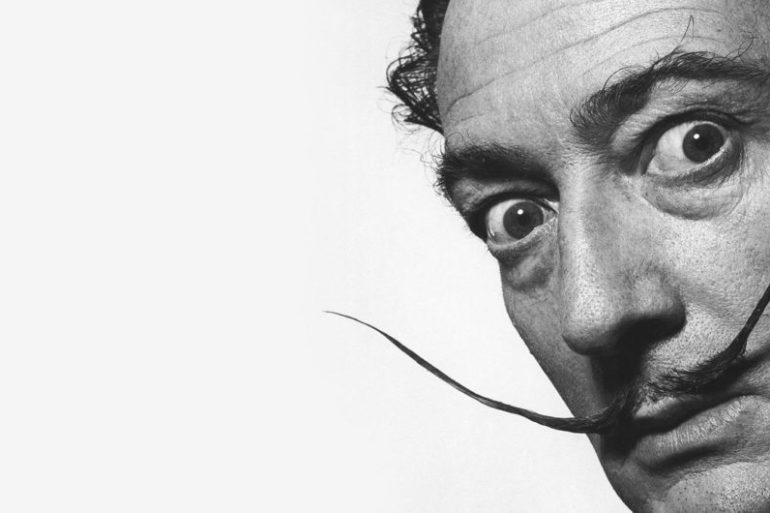 Thirty years after the death of Salvador Dalí, Citylife Entarteinment distributes the first documentary projected to the cinema on the eccentric Spanish artist.

Produced in 2018 by the Fundacion Gala-Salvador Dalí under the direction of David Pujol, the film offers unpublished contents and many recordings that Dalí made during his intense life. From the love for his land, Spain, with images of Port Lligat and Figueres, where he was born and where he built his house museum, in Pubòl, where he bought a castle for his queen Galarina (nickname assigned to Gala) until a trip to Paris, the United States and Italy, a country in which he comes into contact with the works of Renaissance artists and countries from which, however, will come back deciding to live in Spain until the end of his days. The film highlights the characters that have characterized and resented his eccentric personality, his prevailing narcissism and the frantic search for worldliness, allowing him to become the artist for whom he is universally recognized. In tension between the human psyche and dreams, through the study of Richard von Krafft-Ebin and Sigmund Freud, Salvador Dalí will develop the surrealist technique of the paranoiac-critical method that will characterize him in the years to follow. The documentary makes an excursus on the affections of Salvador: from the almost maternal relationship with Lidia who suffers from paranoia and raises him by alternating life stories with Manuel de Cervantes’s Don Quijote de la Mancha, at the tumultuous relationship with the family, from which he’ll separate twice, until the unconditional love for Gala: his muse and queen.

Although already married to Paul Éluard it was love at first sight among them and they  remained together for life. From the only mentioned memory of the beloved brother who died shortly before his birth and for whom he will say that his father has always maintained that he was reincarnated in him, a thought that will tend to exorcise death by exceeding in extravagance, until friendship with Antoni Pitxot , who will stand by him until the last breath and who will become patron and vice-president of the Gala-Salvador Dalí Foundacion. An excursus on the characters and the works that have characterized his art embracing science, surrealism, hyperrealism, and pop art and making him a complete artist who found space in cinema, sculpture and photographs: from the mathematician René Thom, to the Palladio’s false perspective with his, up to the greatest artistic enigma of Salvador Dali: The Angelus by Jean-François Millet. The painting will become an obsession to Salvador Dalí, who will reproduce it several times and whose characters will become a constant presence in many of his works. An honor to the genius and madness of Salvador Dali who has lived excesses with realism and clarity of intent: explicitly saying that his extravagant and eccentric attitude was the same reason why people bought his works, making his way to be his own work of art.

Salvador Dalí: In Search of Immortality is projected at the Silverspot, Miami starting February 26th. 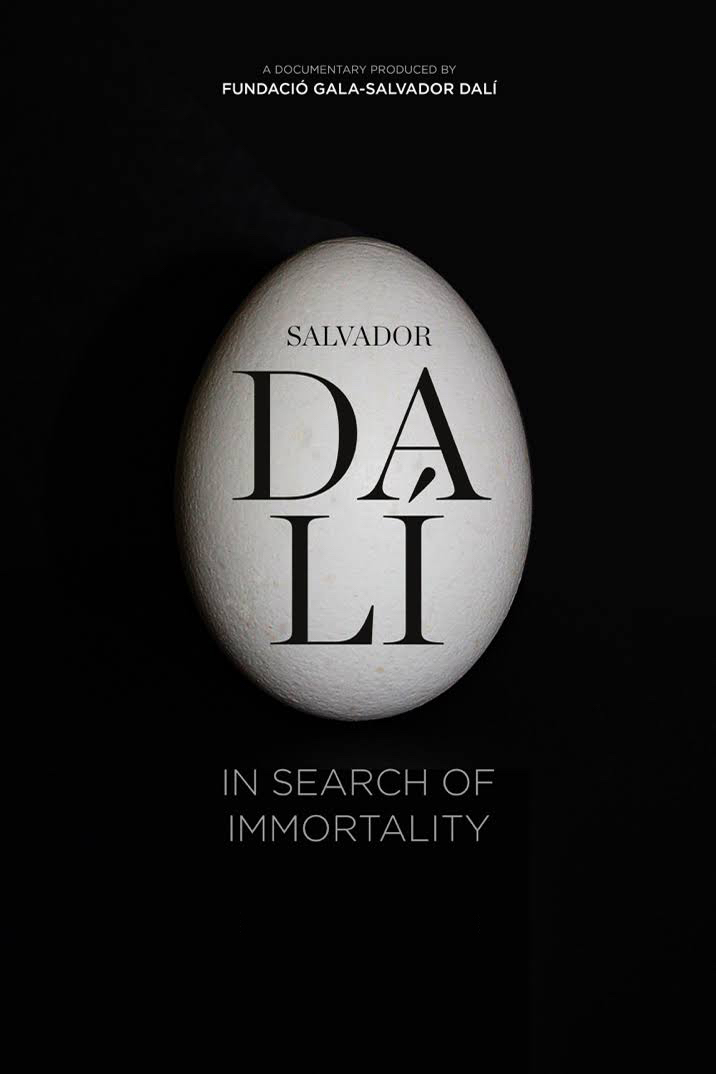