The Cuban art of Hector Frank in showcase with Bryant Fine Art of New York only from Zadig & Voltaire in the Design District. 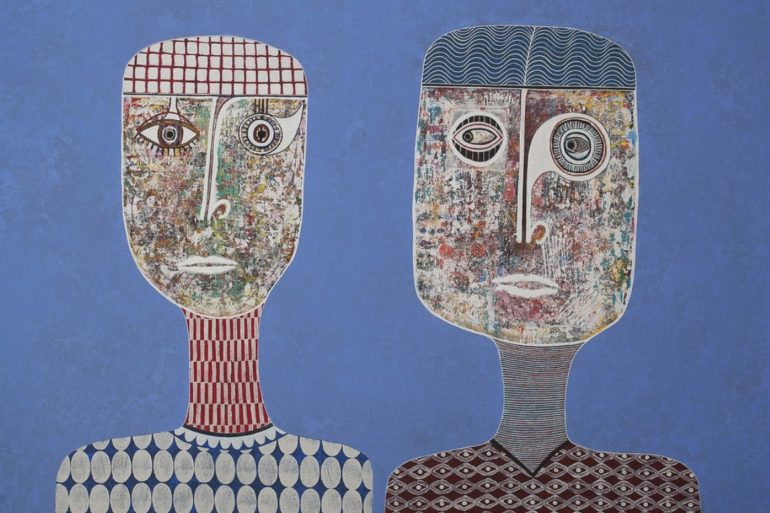 Inspired by a philosophical and literary work written during the years of French enlightenment, the name and way of developing the concept of fashion is what distinguishes the Parisian brand Zadig & Voltaire from others.

Founded in 1995, the brand was born from the union of the idea of ​​fashion of Cecilia Bönström former Swedish model “easy is better”, and the unbridled passion for contemporary art of Thierry Gillier, collector of contemporary art, great-grandson of André Gillier, one of founders of Lacoste, who then became Cecilia’s husband. Few elements, as noted by the two who conceive  art not as an end decoration in itself but as a way of life. Hence Zadig & Voltaire born with the idea of ​​bringing everyday life into luxury and making everyday luxury, through a destructured style, wild and rocker that comes forward with simplicity in the revolution of shapes and fabrics. First of all, the cachemire that is disengaged from the traditional preppy lines fits the essential wardrobe of women, men and children in oversized and streetwear models. They promote the brand’s communication with a collaboration with the social gurus of the twentieth century, champions of revolutionary ideas, simple and bold at the same time: Patty Smith, Marianne Faithfull and Jane Birkin who design their t-shirts.

But it is from its 20 years of experience in the luxury sector that the brand knows how to bring out the best of itself while remaining faithful to the philosophy that even when the trend of the moment is something radically different from its basic aesthetic, as demonstrated by recent runways at the New York Fashion Week, where next to the image of delicate femininity that rides the catwalks breaks through the brand’s DNA between studs, tulle and feather accessories. 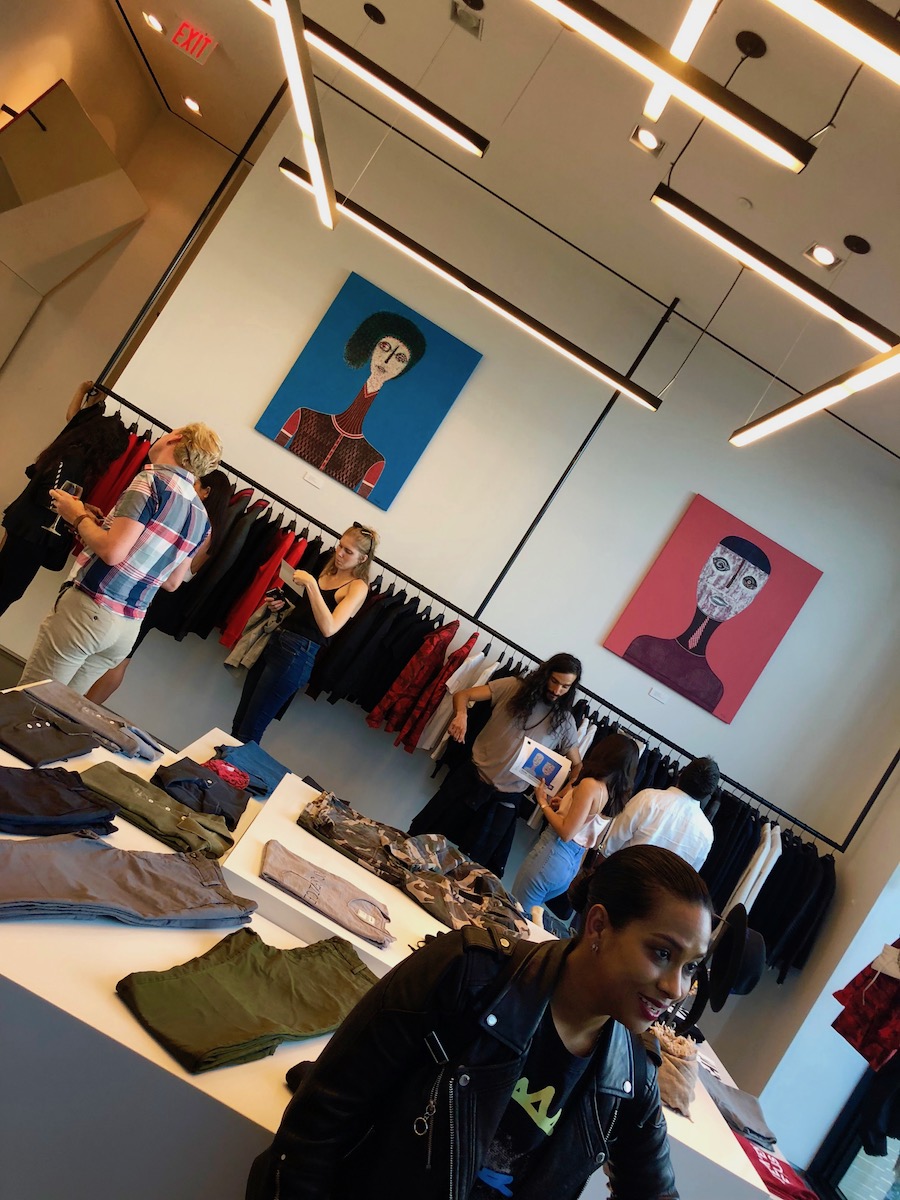 From the unbridled passion for contemporary art of Thierry Gillier, comes the idea of ​​inspiring the contemporary art boutique in the Design District, on whose tall walls- between 102NE and 40th Street-, on September 20, was inaugurated, with music and champagne, the work of Hector Frank at the Bryant Toth Fine Art in New York, which will be displayed until October 20th.

The Bryant Toth Fine Art deals with proposing and highlighting the value of contemporary art with an eye for Cuban painting, today more than ever required ,as demonstrated by various fairs, who introduce artists, especially those under represented, in new art markets, with diversified forms compared to the traditional model proposed by the gallery. The Zadig & Voltaire boutique is an example.

A Cuban artist born in Havana in 1961, Frank initially worked for the Cuban government as an electronic engineer and then devoted himself to painting as a self-taught artist. Recognized for years as a well-known painter, his works have been published in several magazines including Architectural Digest and Forbes and he has exhibited in solo shows in Cuba, United States, France, Belgium, Malaysia and Canada. 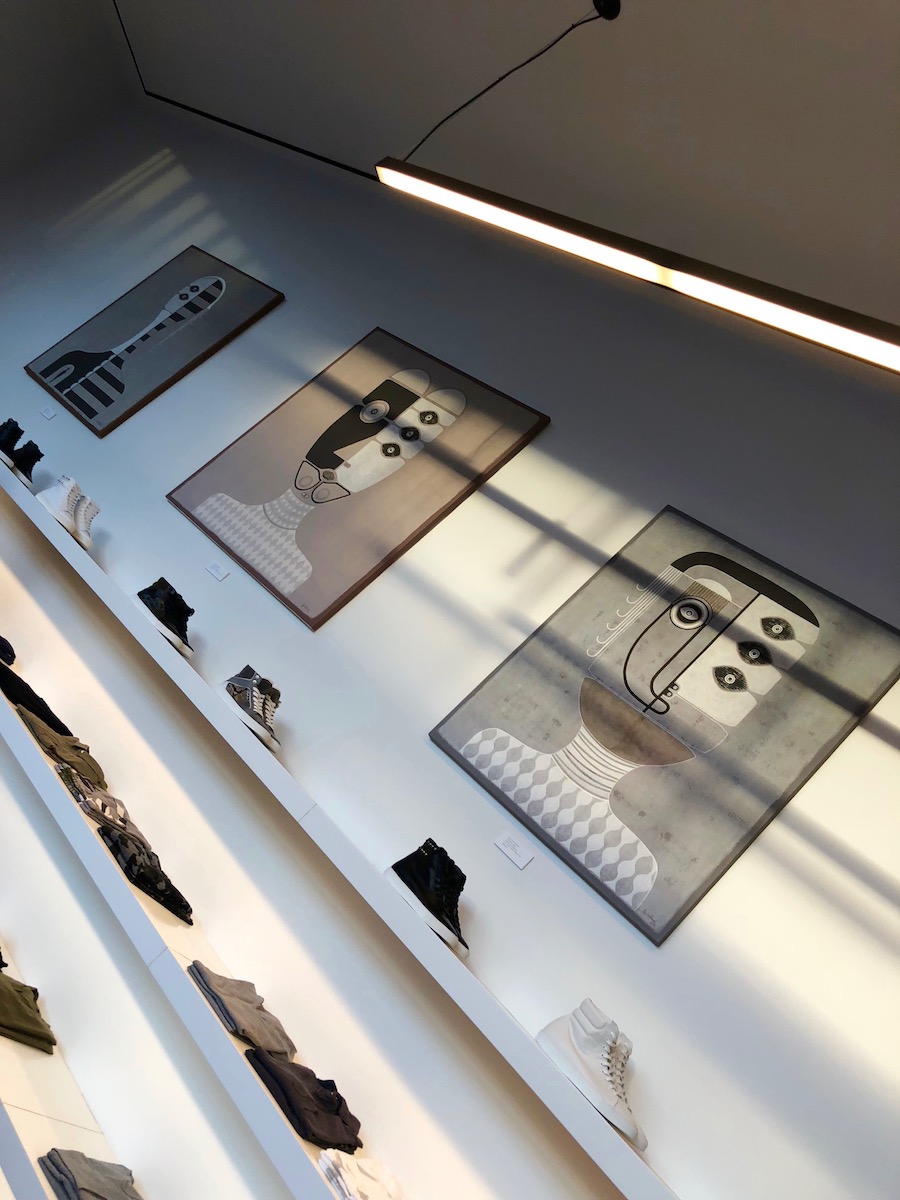 While affirming that the peak of his career would be crowned by having a personal in Italy, which he considers the artistic country par excellence, Hector lives in Havana, a city that he calls “his constant source of inspiration” where he produces his works commuting to the United States when its presence is required for personal exhibitions like this. The exhibition focuses on the pieces related to his recent work made in a combination of acrylic and collage on canvas and acrylic and collage on wood. The central theme of his painting is the faces he paints with a sort of minimalist primitivism with fluid brushstrokes, with a marked attention to the details that emerge from the canvases with different materials, emphasizing the texture and the depth. With his art,  Hector best expresses his inner creativity by representing the influences, colors, textures, sounds and landscapes of Cuban life which, despite having had a long period of privations and bans due to the Castro regime, manages to communicate through his paintings serenity, sincerity and love for life that distinguishes his population more than ever.