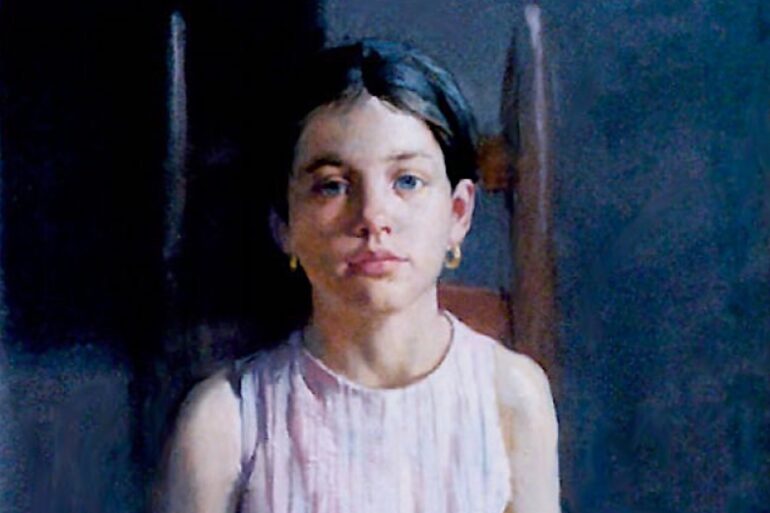 Another star of the contemporary art scene will open the third day of the 23rd edition of (The) Art of The Portrait of the Portrait Society of America: Burton Silverman, a 93-year-old artist, a reference point in the “credible construction” of the portrait, with many stories to tell.

The approach that the artist has had during his long career with the use of photography as a support started from the analysis of some works bequeathed by the pictorial tradition: Caravaggio, Van Dick, Jan van Eyck, Windsor Castle, but also lesser known artists such as Marthe De Florian (1864-1939) and the self-taught Robert F.Blum (1857-1903).

In the legacy of portrait history, it emerges how portraits have always been based on “the eyeballing the sitter” (the eye of the portraitist, based on nature).

“Photography doesn’t lie, but it often doesn’t tell the truth,” Silverman says, mentioning five commissioned portrait stories he’s done in recent years about which he says: “It have been a mix of pleasure and pain in using the camera in the completion of the painting), says Silverman.

Mentioning five examples of commissions he received, he recounts how he found himself struggling to fulfill his role as “storyteller” during the pandemic and consequently forced to use photographs to have to complete the commissioned portrait.

”I think that’s the really hard part of this. Making a really first rate piece of art in a portrait in this period of art history may be the most difficult challenge of all to one’s talents, says the artist, asserting that: “photographs are part of the process,” but prefers to relegate their use to depicting background and details.

Love and patience are at the heart of the LIVE multimedia demonstration by Mardie Rees, sculptor, and Anna Rose Bain, painter.

The two artists offered extraordinary ideas for the creation of a portrait/sculpture that focused on a theme that was much requested by the participants: the construction of a portrait of a child’s face. A topic that is difficult to cover during demos because of the difficult implementation and a completely different anatomy than adults.

Exceptional model for the demo was the exuberant Cecilia, daughter of Bain: a beautiful little girl out of a painting of 1800.

“Everything is magical and imperfect” claims Mardie Rees about the unpredictability of live broadcasting combined with children. “I love doing skits with kids because I love their expressions,” says Anne Rose Bain, who considers herself lucky to be a mom because she gets to study kids every day.

The demo proceeds differently for Bain who makes oil sketches from different angles while Rees carries on her work having the possibility, in this way, to work on all sides.

With technical mastery and vibrant, unequivocal strokes Robert Liberace portrayed his daughter Celia, LIVE, clad in a bodice specially made by Celia for the occasion.

Celia, as well as the whole Liberace family besides, being a very interesting model -about which her father says:” I love working with Celia, even though it’s tricky to portray someone you know well” says Robert Liberace- she is also the winner -with the work A Broken Curse- of this year’s Future Generation Competition from (The) Portrait Society of America. Beautiful and also very talented.

During the demo, Robert Liberace guided attendees through his unique creation process in which:” the individual parts contribute to the creation of the whole in a harmonious way.”

His works, whether oil, as in this case, rather than charcoal or pastel, always manage to communicate freshness and spontaneity thanks to the sprezzatura, the sfumato and the calligraphic line with which he realizes his contours, which represent, with the way of highlighting the masses, also his signature. Master in the management of warm and cold tones, to those who ask if he prefers anatomical knowledge or visual perception, in composition, he replies: “I observe a lot and I believe in the observation capacity of the human eye. Knowledge then focuses on the logical steps of theory, color and composition”.

The convention day ended on a high note with the Portrait Society of America awards ceremony. 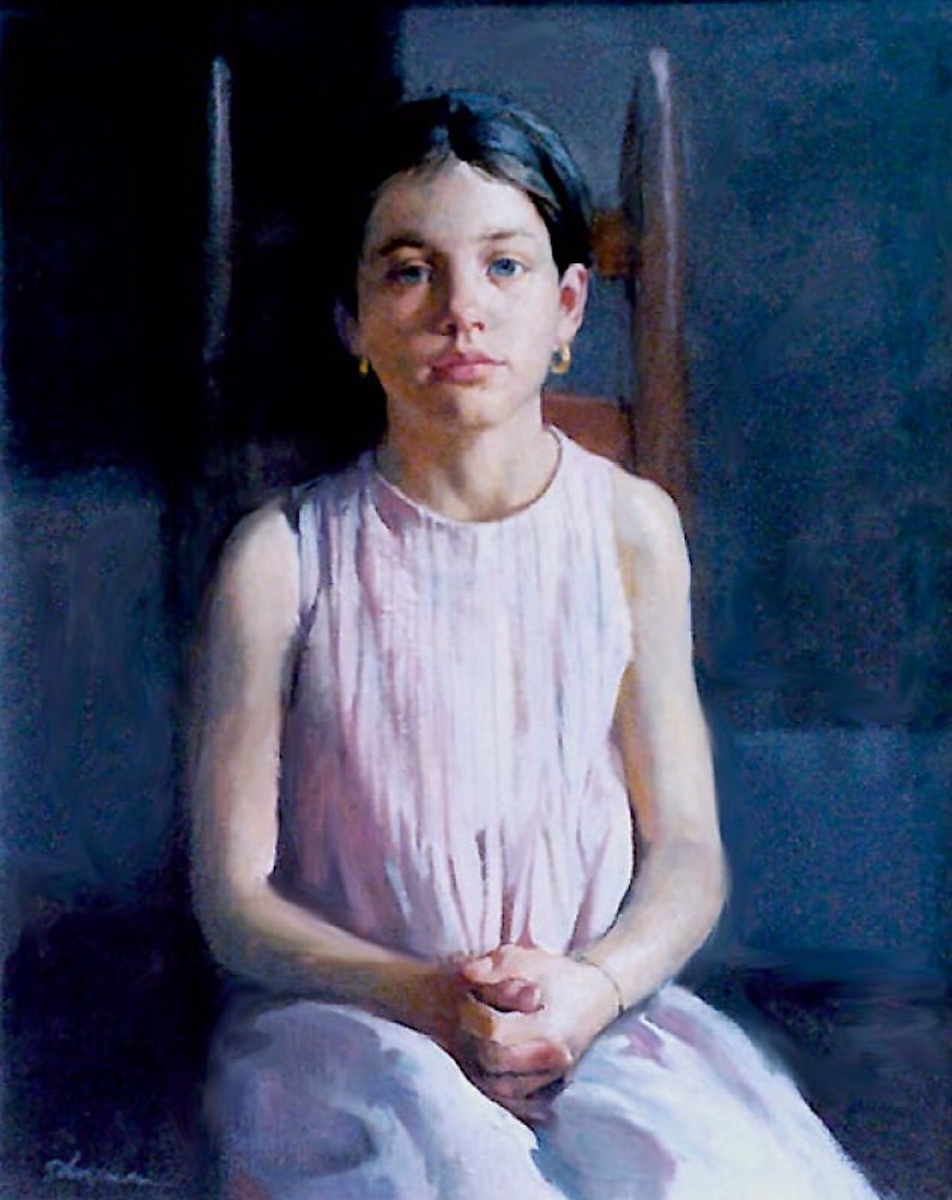