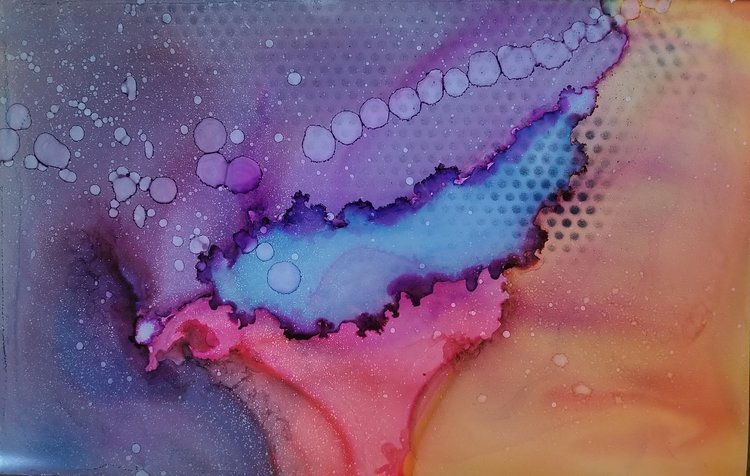 According to Sug O’Shen, each of us has his own way of staying in touch with a place where she has had an important experience, and it is starting from this principle that Sug O’Shen has thought of water as an evocative means through which to compose canvases. Born in Jersey Shore in Red Bank, NJ, a lover of art, the sea and travel, Sug O’Shen is part of Global Collective – an alliance of selected operators that share common values ​​and the passion for art – and has exhibited his works Superfine Miami, during the Miami Art Week. When you look at his canvases, it’s not just a question of pleasure, because the works she creates actually have a much deeper meaning that brings us back to the vision of water not only as a universally important element, but also as the origin of many traditions , both ritual and spiritual: Starting from when we are born we are all wrapped in the watery motion of amniotic fluid, we live on water, we feed on water, we are composed of 80% water, and even the funeral rites of some populations predict that the burning pyre on which lies the deceased, will flow along the waters of the Ganges until it is completely incorporated. But in addition to the ancestral references Sug O’Shen associates with water, the sea, as an artistic medium to express his art. In her works the artist combines water from different parts of the world and therefore with different chemical characteristics, with alcohol and photographic ink, giving rise to extraordinary plays of color as this medium is very fluid and unpredictable. Thanks to special containers accepted by the couriers, the client who wants a work of art with sea water, for example in which she made the honeymoon, takes a sample of water from the place from which she wishes to capture the memory and sends it. Once it reaches its destination, the water is mixed directly into the inks used, giving rise to extraordinary unique works identified by the GPS coordinates from which the water originated, creating a very special and unique piece of art for each collector. Time ago Sug O’Shen completed a 10-piece commission for a wedding celebrated in Antigua. 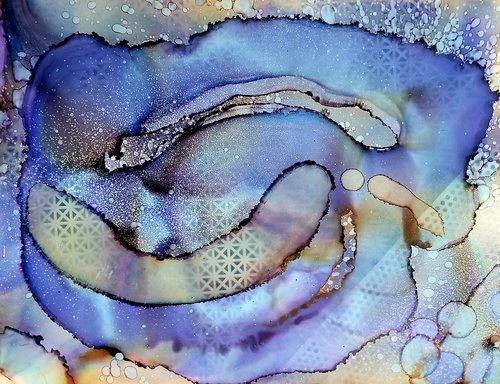 The bride and groom sent water from the beach to the place where they were married and requested 10 original works of art to give to friends and family during their wedding party.

This way art and stories merge and become intimately part of the same creative process as what it gives birth to.

The initial artistic project by Sug O’Shen, which for over ten years has raised money for major sustainable causes, has led him to give a further social meaning to his work: starting this February she has been collaborating with the Everglades Foundation, a non-profit organization, founded in 1993 by a group of local enthusiasts for which Sug O’Shen created 30 pieces that incorporated  mixed technique with liquid ink and water from 16 salient areas of the largest natural park in Florida, among which: Florida Bay, Lake Okeechobee, the St. Lucie Estuary, Indian River Lagoon, Biscayne Bay, the Kissimmee and Caloosahatchee Rivers. Unlike the previous works, these are made with brighter and more intense colors in order to convey the positivity of the social enterprise: the small-sized pieces represent both animal and vegetable native species, the blue heron, the ‘great white heron, the orchid, the crocs and the alligators, while the works on medium-large scale are intentionally abstract. 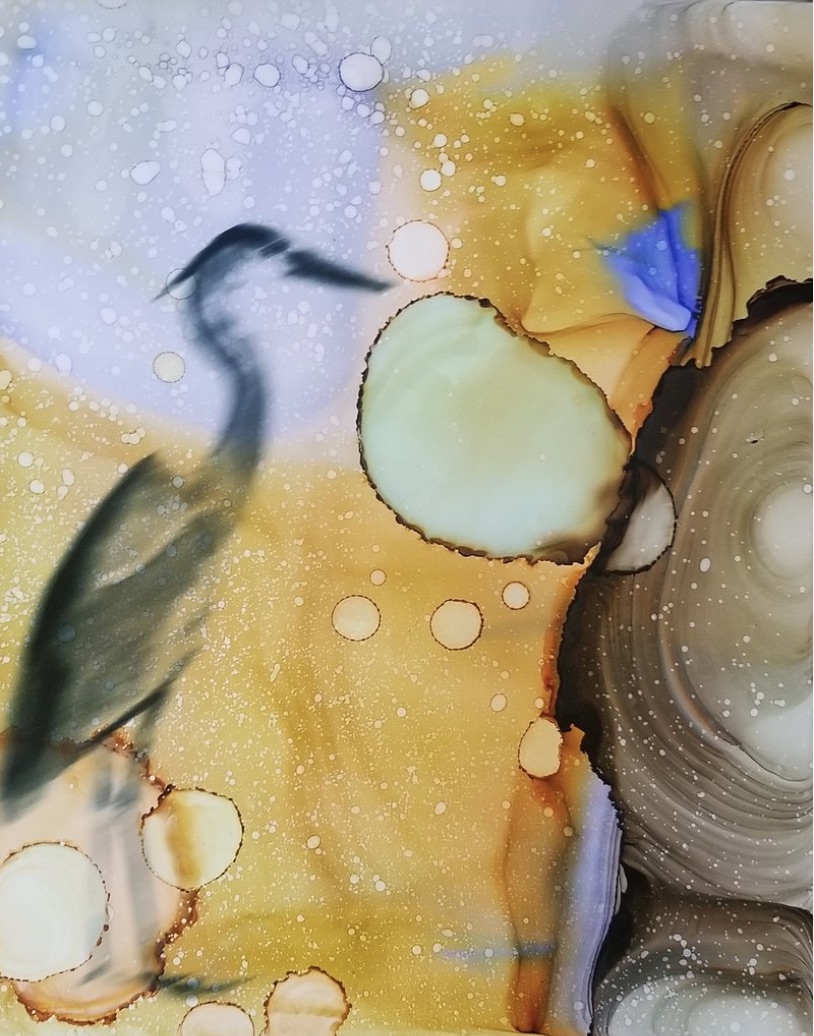 “We are always excited to welcome new creative ways to support the restoration of the American Everglades,” said Eric Eikenberg, CEO of The Everglades Foundation. “The work we are doing to restore this unique, very humid area will have global implications and see that all this is expressed through art is something special.” 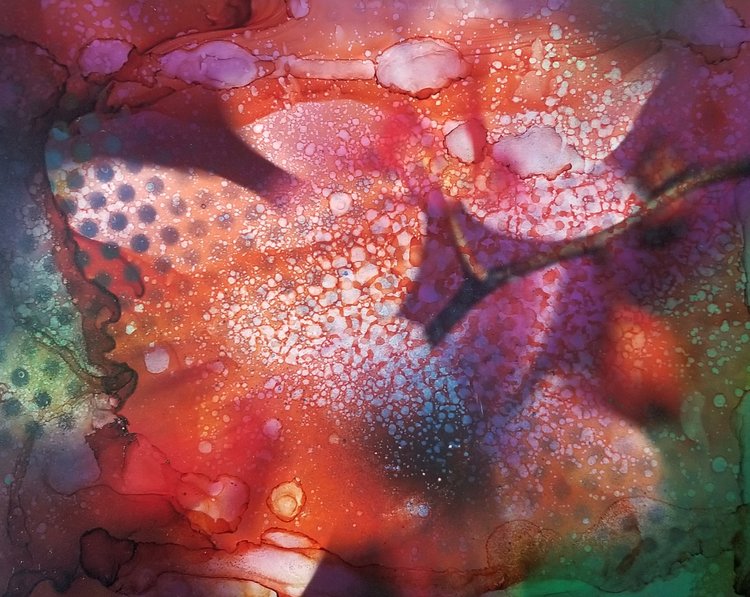