On the occasion of Miami Art Week, Oliver Sanchez opened the doors of the iconic Swampspace to the exhibition “Archipelago of Dreams,” by artist Meme Ferré.

The exhibition, made possible in part through the support of the Copperbridge Foudation, will be on view through Dec. 17, 2022.

The purpose of the Copperbridge Foudation, of which Meme Ferré is a Board Member, is to nurture, encourage and promote cultural exchange through artistic expression in celebration of art as a “universal language.” The only language capable of uniting people regardless of culture, background and belief, political or religious.

“Art unites people, brings them closer together, because it is able to bring out many more similarities than we can imagine,” said Oliver Sanchez, owner of the Swampspace and a key figure in Miami’s art entourage, who strongly wanted this exhibition. 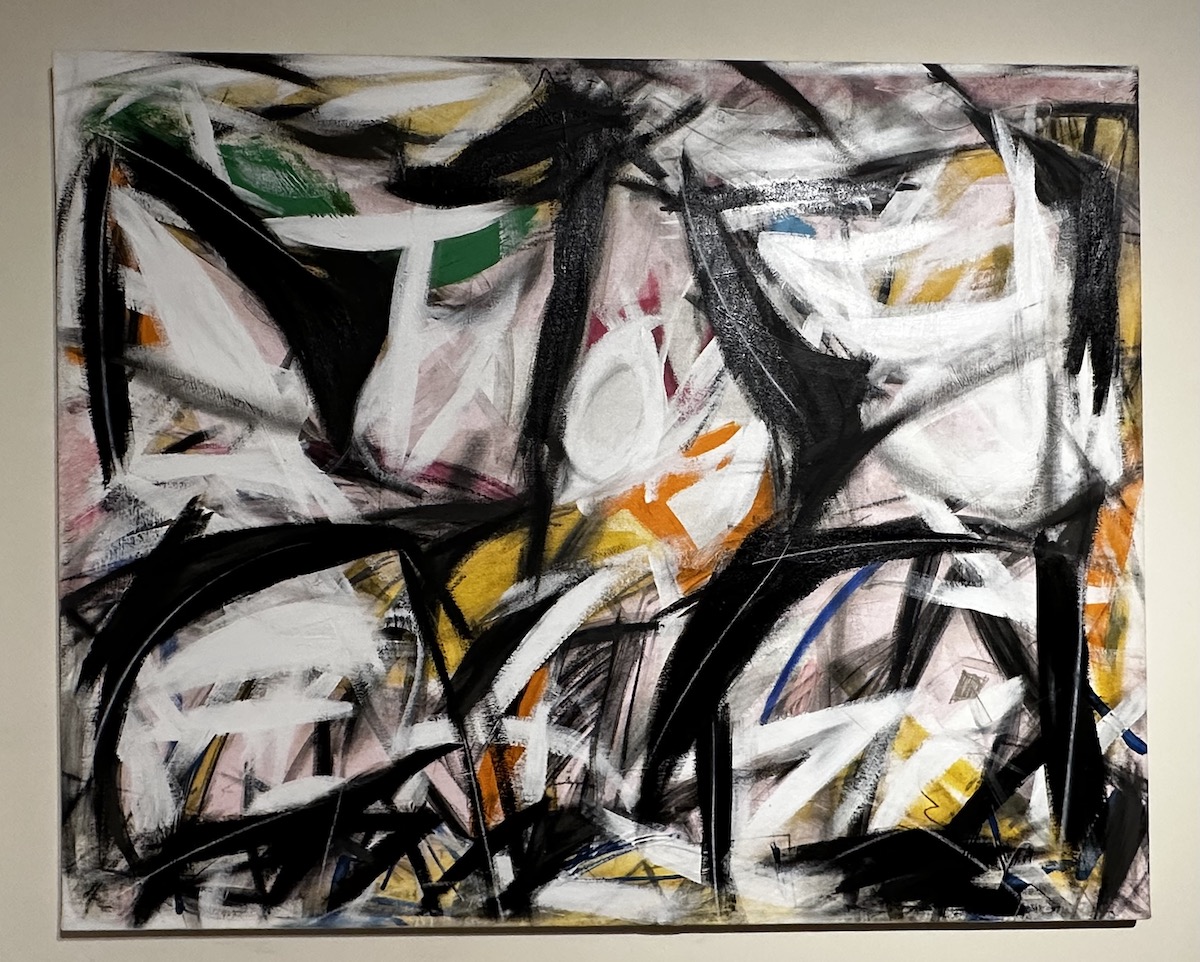 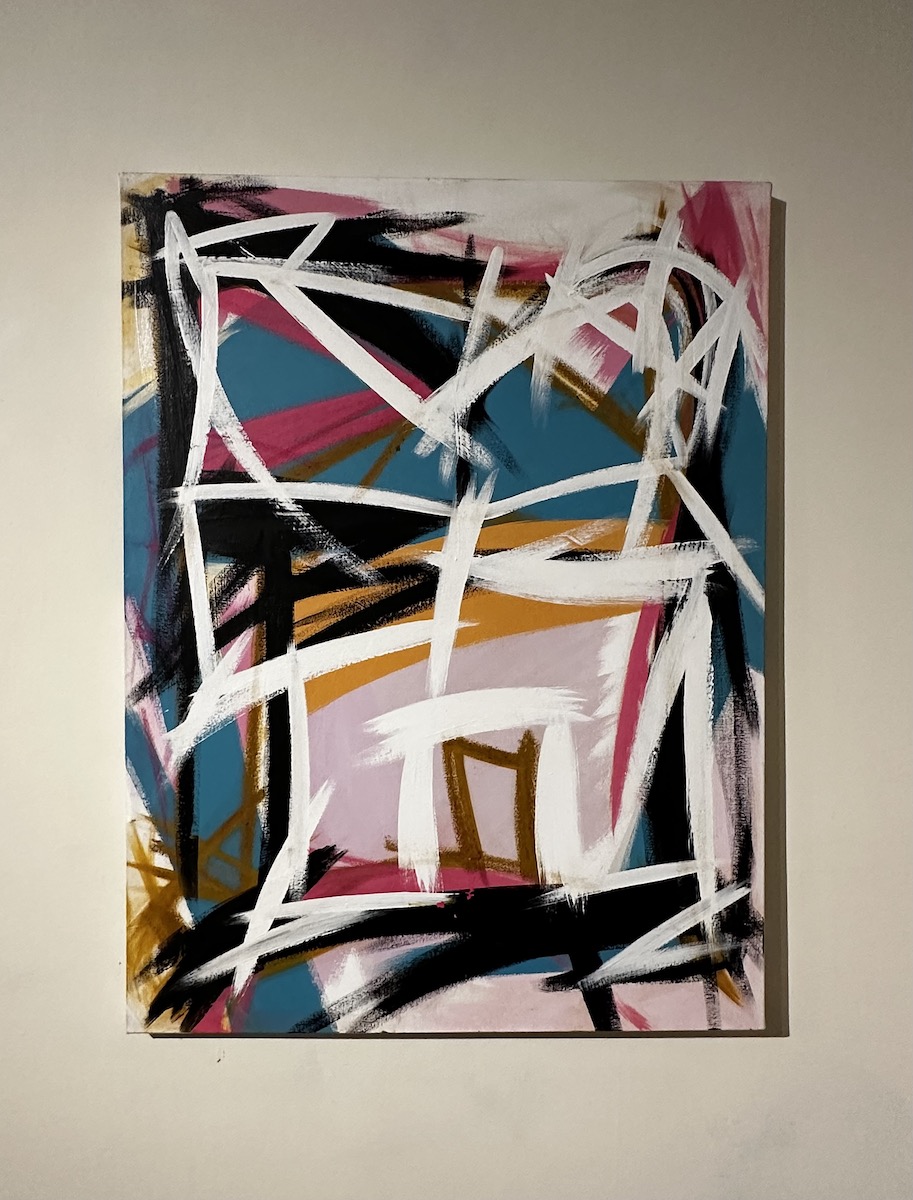 Artist Meme Ferré, with her delicate and profound balance of heart and purpose, perfectly complements both the intent of Oliver Sanchez’s Swampspace and the aims of the Copperbridge Foundation.

A Miami native with a wealthy political family behind her, the artist’s family tree is composed of a mixture of lineages of different origins: Puerto Rican, Venezuelan, Cuban, French and German. A similarity that accumulates the artist to the city of Miami, represented by a wide cultural range brought together in its exuberant uniqueness.

Ferré’s roles in the Miami community are many: in addition to being a film producer, she is a member of the advisory board of the Maurice A. Ferré for Civic Leadership at FIU and a Board Member of the Adrienne Arsht Center for the Performing Arts of Miami Dade. However, her major commitment, to which she has devoted more than 30 years of her life, has been to teaching art to children in Miami’s public schools. “It is important to provide the foundation to ensure that everyone has the same opportunities for growth, both human and personal,” the artist said in this regard.

But it is her role as an artist that Swampspace’s “Archipelago of Dreams” exhibition addresses.

Affixed to the walls of the exhibition space are part of the artist’s pictorial production, characterized by different stylistic influences and by her numerous travels around the world.

“Archipelago of dreams” shows this journey, made by Meme Ferré, through completely different stylistic and formal forms: from the abstract paintings influenced by the Informal Art of her friend Emilio Vedova, during her years of study in Venice, Italy, to the portraiture of more recent production.

Portraiture in particular is a genre that the artist declares she tended to have snubbed during her youth, when her restless spirit had led her to seek abstract forms with which to break the compositional rules imposed during her studies first at the Pratt Institute in Brooklyn and later at New York University.

Portraiture that she made starting from the premonitory dream in which her grandmother suggested that she devote herself to this art form, which is as complex as the human nature it represents, in its varied facets.

Beginning with the creation of the portrait of her Puerto Rican grandmother Florence Salichs Ferré, taken from a painting made in 1940, Meme Ferré composed dozens and dozens in a very limited time.

Among the works are a number of self-portraits depicting her at different ages: the one on display at Swampspace, which refers in the expressionistic brushstrokes of the background to Van Gogh’s style, depicts her at the age of eight.

Her favorite subjects for portraiture, which she creates with mixed media -oil and acrylic- on canvas, are the familiar faces of everyday life, made up of the affections that make up her large family -the brothers and sisters, the nieces and nephews, her companion or Sor Isolina Ferré, her missionary aunt; the friends, first and foremost Norma Jean, Hollywood super-star and great friend, known in Miami circles for her philanthropic work on behalf of children, and again Carole Ann Taylor, artist Carmelo Sobrino, Stacey de la Grana and the charming Geo, depicted with the large straw hat. This artwork was also selected for the exhibition poster. Then there are the institutional faces known in the Miami milieu such as: Jose Javier Rodríguez, George Knox and David Lawrence Jrma; the people who, although starting from a difficult childhood, were able to emerge by helping to make Miami a better place, such as Armando Codina; and finally the charismatic faces of the people who fascinated the artist simply with their way of being, such as Chente or Herb Levine.

“Archipelago of Dreams” is an exhibition that celebrates the beauty of art beyond its visual meaning. An exhibition that reaches straight to the heart of those who find themselves observing the multiplicity of faces and stories of the people depicted, all of whom share a common thread that can be summed up in Pablo Picasso’s famous phrase, mentioned by Meme Ferré in her biography: “The purpose of life is to find your gift, the meaning of life is to give it,” and Meme Ferré has found it and given it to the Miami community.

(on the title: Meme Ferré among her portraits, on the left, Jose Javier Rodríguez and, on the right, her portrait at the age of 8)