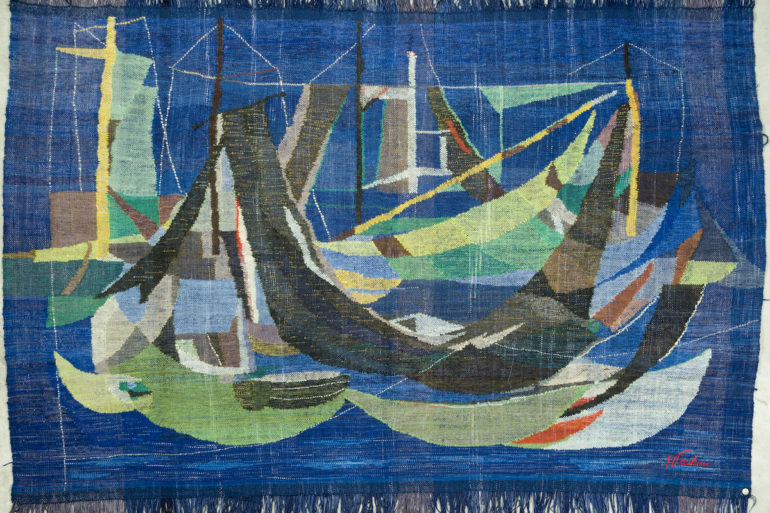 Exclusive evening for the opening of the MITA Textile Design exhibition 1926-1976, on display from November 16th 2018 to April 28th 2019 at The Wolfsonian-FIU in Miami Beach. The exhibition is organized in collaboration with The Wolfsonian-Palazzo Ducale Foundation for the Culture of Genoa, with the approval of the Consulate General of Italy in Miami and the supervision of the curator Silvia Barisone. The MITA (Italian Manufacture of Artistic Carpets) was founded by the brilliant Mario Alberto Ponis in Nervi, Genoa in 1926. Florentine entrepreneur, with a passion for mechanics and inventions, he devised models of frames to replace the manufacture of classic carpets knotted by hand, with the consequent reduction in processing hours and the possibility of selling pieces at a more affordable price.

In a short time MITA became the most important textile supply company for boating lines, especially for the Italian Line Ship and for the Costa line, thanks to the collaboration with the interior designer Gustavo Pulitzer who invited MITA to produce upholstery for the most important cruise ships, including Andrea Doria. 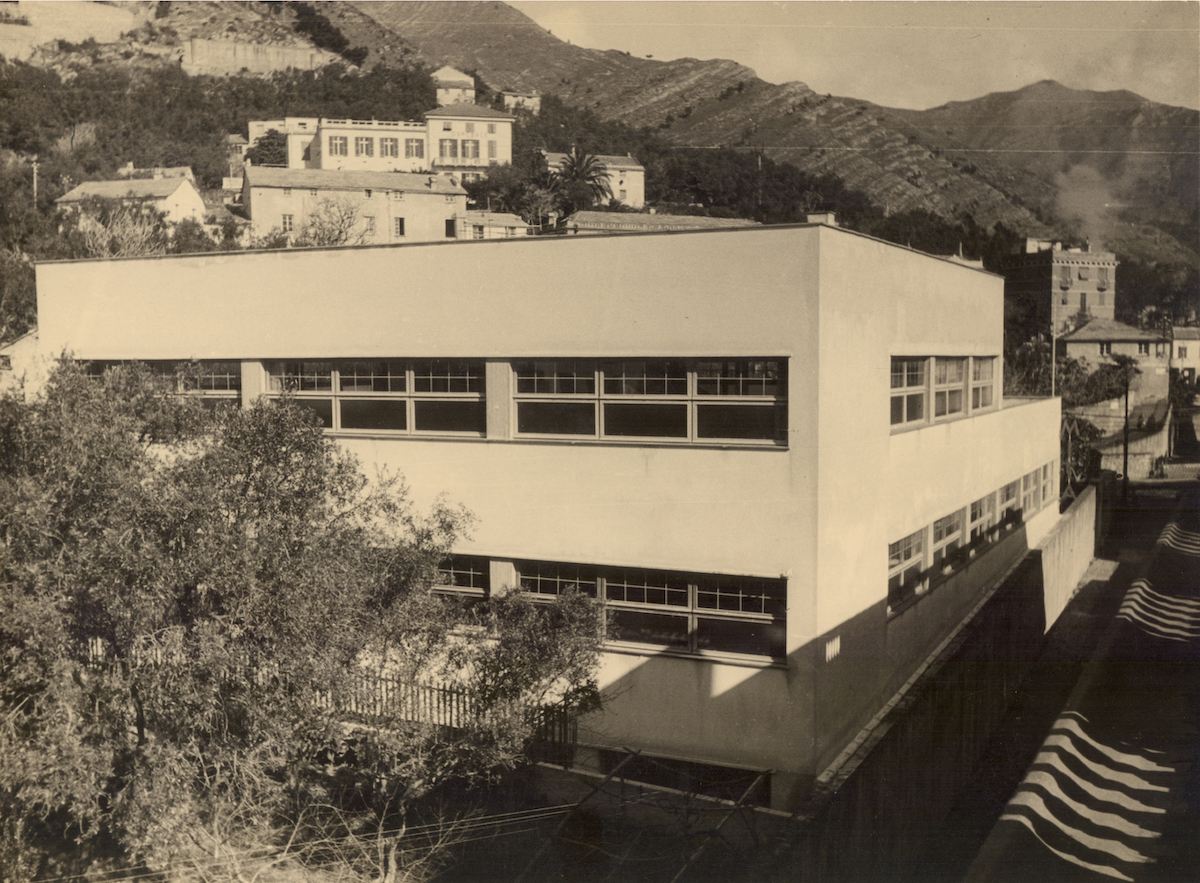 The exhibition explores fifty years of collaboration between the Italian Manifattura Tappeti Artistici, MITA, among audacious commissions produced for world fairs, private houses, clubs and transatlantics in collaboration with artists belonging to different avant-garde movements: from the futurism of Fortunato Depero, to the representative of the twentieth century Arturo Martini, to Giò Ponti’s rationalism, firm supporter of the fact that traditional decoration and art could be compatible and that advertised the MITA group in his magazine Domus.

But tapestries and carpets were just the beginning of MITA production, the collaboration with the

naval interior designer Gustavo Pulitzer Finali and Giovanni Zoncada gave life to a project for the restructuring of ships on behalf of the Italian Shipping Company, which he also led to the creation of design objects, among which he emptied pockets, centerpieces and foulards, commissioned by various companies and donated as a souvenir to the ladies once the cruise was over. Among the scarves displayed, Gabbiani , designed for Leonardo da Vinci by Enrico Paolucci, founder of the Group of 6 who combined opera with French Fauvism,  who designed Barche, from which a rug with a rigor came to life with MITA monochromatic in contrast between the dark landscape and the clear lines. Lazio was built instead for the Italian Line based on a design by Emanuale Luzzati, who also produced Cavalli, and the Magic Flute inspired by the Mozart opera and commissioned by Gustavo Pulitzer in 1958.

It was the latter, Emanuale Luzzati, who brought MITA into contact with the FIRMA group, composed of artists and designers interested in experimenting with new languages ​​in the field of

graphics, advertising, communication, theater, sculpture, set design and of applied arts in general of which artists like Flavio Costantini and Marco Biassoni were part of, authors of screen printed fabrics of great impact both for the graphic section and for the colors, Gillo Dorfles, and his abstract geometries, the informal Emilio Scanavino,  the Giò brothers and Arnaldo Pomodoro. 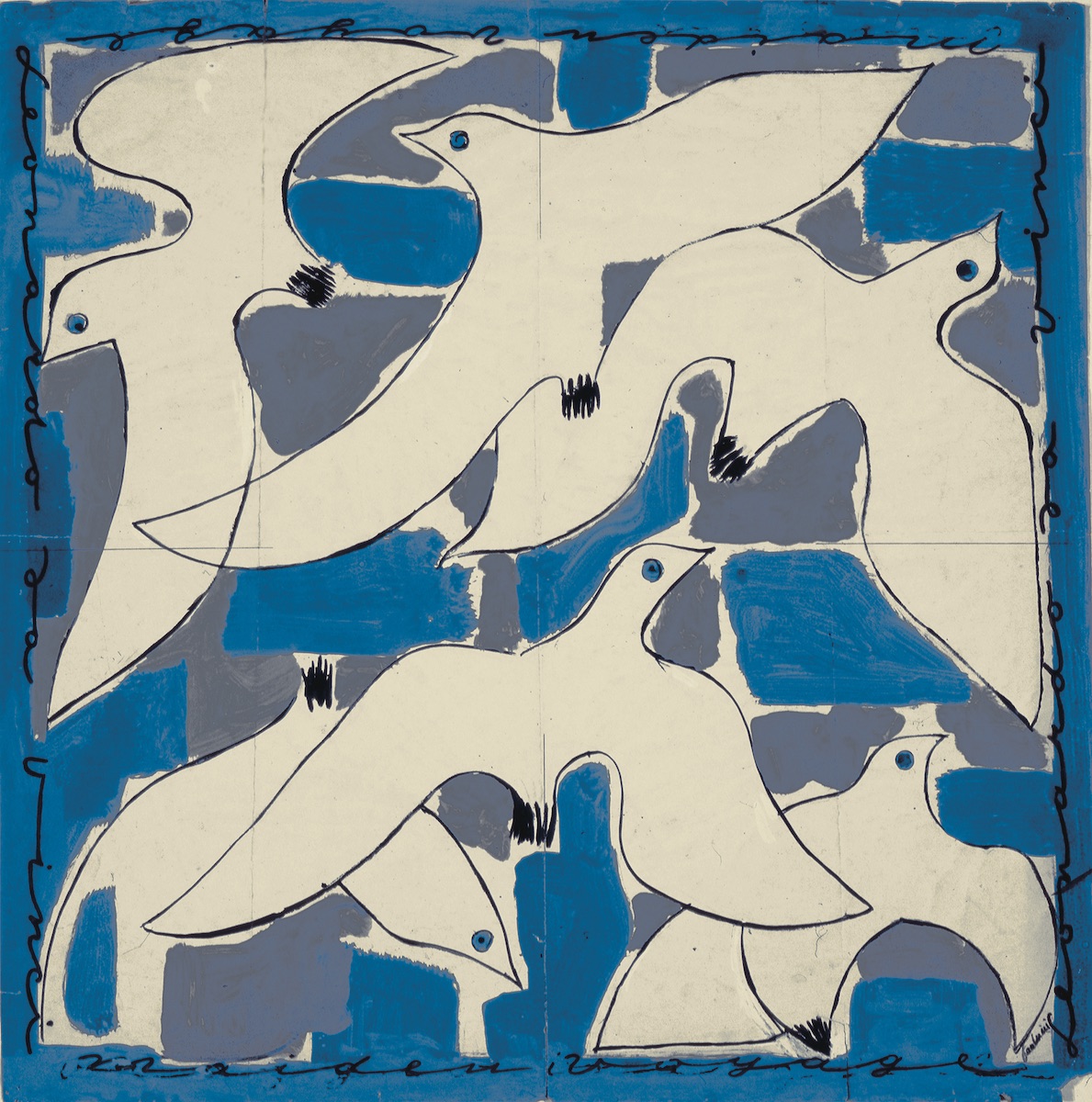 The most prolific of the group were Dario Bernazzoli, Marco Biassoni, and above all Emanuele

Luzzati who produced, among other things, the scarf Sorelle Fontana , on display, referring to both the fountains of Rome and the Fontana sisters, Italian symbol of Haute Couture. They produced posters, brands, catalogs, decorative elements inventing stories and characters and creating illustrations, fabrics and animations, ceramics and sculptures. They produced the mezzari: large squares of fabric in linen or cotton richly printed with imaginative drawings, mainly of naturalistic inspiration with leaves and trees, up to production of foulards. 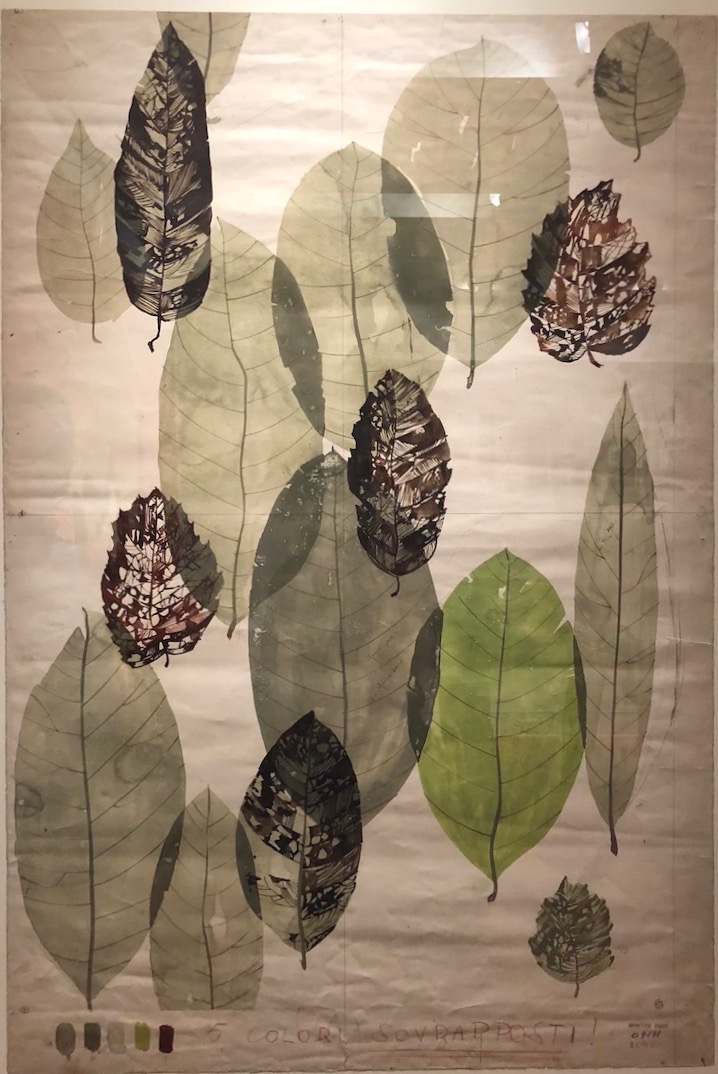 In the Milan Triennale of 1947 MITA announced a competition for carpets from which they emerged, winning, Lyda Levi, Antonia Campi and Ettore Sottsass.

It was only as a result of the accessibility of air travel and reduced travel times that ships lost their privileged position, contributing to the decision of closing MITA in 1976, which occurred six years after the death of Ponis, in 1970. 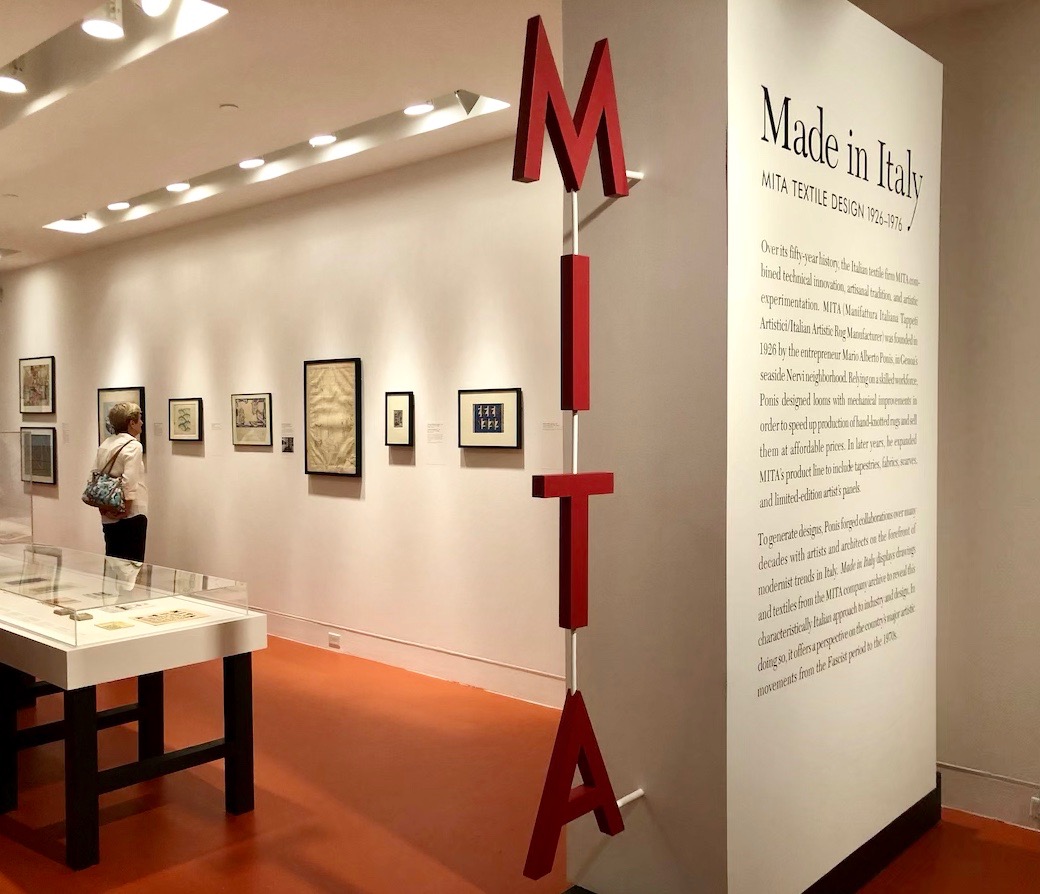 The exposition to the Wolfsonian-FIU wants to be not only the exhibition of a great company that has marked the history of Italian textile production but who has also been able to give emerging names known in the history of architecture, design and art. And beyond original works of carpets, tapestries, mezzari, Futurist drawings for carpets of Fortunato Depero presented next to his famous book “bolted”, which presents a special dedication to Ponis, a 1935 drawing and the corresponding MITA carpet with the playful motif of Gio Ponti’s chair, which reveals Ponti’s habit of representing

humorously a decorative object in a motif for a fabric; Two drawings of the designer Ettore Sottsass Jr. and the ceramist Antonia Campi (the winning works of the MITA competition at the Milan Triennale of 1947) and then drawings, sketches, photographs and limited edition art panels that take us on a 50-year journey where colors, materials, stories of lives and inventions merge and make the history of a factory entirely Italian that has been able to evolve between the Wars in “such a wide range of artistic movements and styles produced by a single company ” , as stated by the editors of the Wolfsonian of Genoa, Matteo Fochessati and Gianni Franzone.