After the roar of Miami Art Week, the elegance and composure of Art Palm Beach Modern + Contemporary 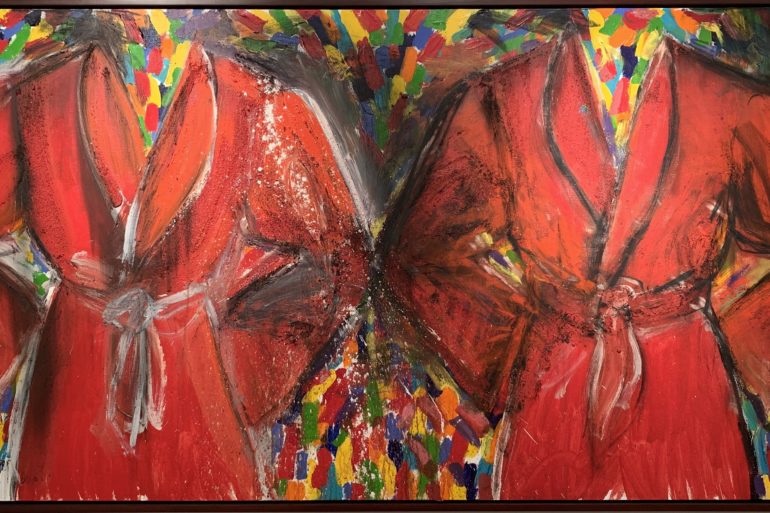 Far from the crowds of the Miami Art week for which there seems to be no tomorrow, opens the exhibition Art Palm Beach modern + contemporary, now in its third edition. The exhibition occupies the tent-site set up on the corner of Okeechobee Blvd and Dixie Highway, a stone’s throw from the center. 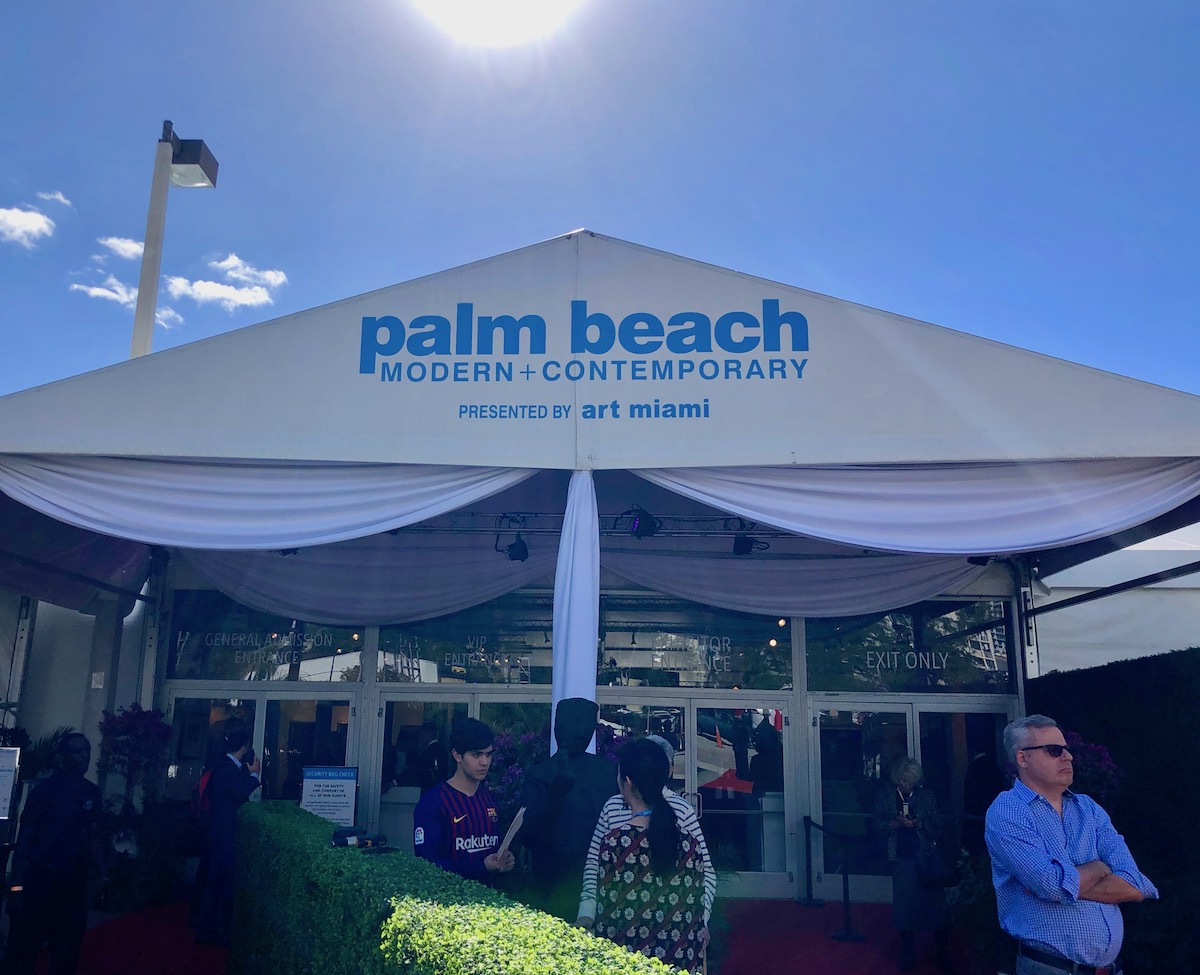 A very different exposure than those seen during the Miami Art Week, especially Art Miami, Contest and Aqua part of the same family. Mike Tansey, of Tansey Contemporary in Denver, told us : “The West Palm Beach exhibition is different from all the shows seen in Miami, with the exception of Art Basel that, with its pavilions, knows how to satisfy all palates, that of Palm Beach is an elite show with the most classic tastes. ”

As Gloria Porcella from the Galleria Ca ‘D’Oro says, with offices in Rome, Miami and New York: “We were also present at Miami Art with different pieces. I wanted to try to bring the work made of books by Chen Long Bin, but it does not work on Palm Beach: people wonder where to put works of this kind. “Traditional tastes intended for a more dated and traditionalist clientele composed mostly of  long-standing Americans. The exhibition opened from January 10th with VIP access and lasted until the 13th, and part of it went to benefit the Ann Norton Sculpture Gardens and the Joe Namath Foundation. The residence of the sculptor Ann Norton, which is part of the National Register of Historic Places, for the occasion exhibited the exhibition Contours in Metal: Sculpture by Gino Mile and Murano Mosaics: Persistence and Evolution. Composed of 20 pieces of art, the exhibition focuses on the delicacy and complexity of the ancient Venetian tradition of Murrini through the art of Lino Tagliapietra, guest of Art Palm Beach, Clare Belfrage, Giles Bettison and Kazuki Takizawa. The Joe Namath Foundation, takes its name from the founder, actor and former quarterback of the New York Jets, Joe Namath, who has been supporting neurological and beneficial organizations for children for the past 30 years. On the occasion of the 50th anniversary of the Super Ball’s victory, the MVP (Most Valuable Player), has instead set up a sale, curated by the director of the fair Nick Korniloff, in which works of art donated by Bradley Theodore, Yigal Ozeri , Skyler Gray, Jason Newsted and Danny Minnick will be purchased, and  whose proceeds will be entirely given to the children. 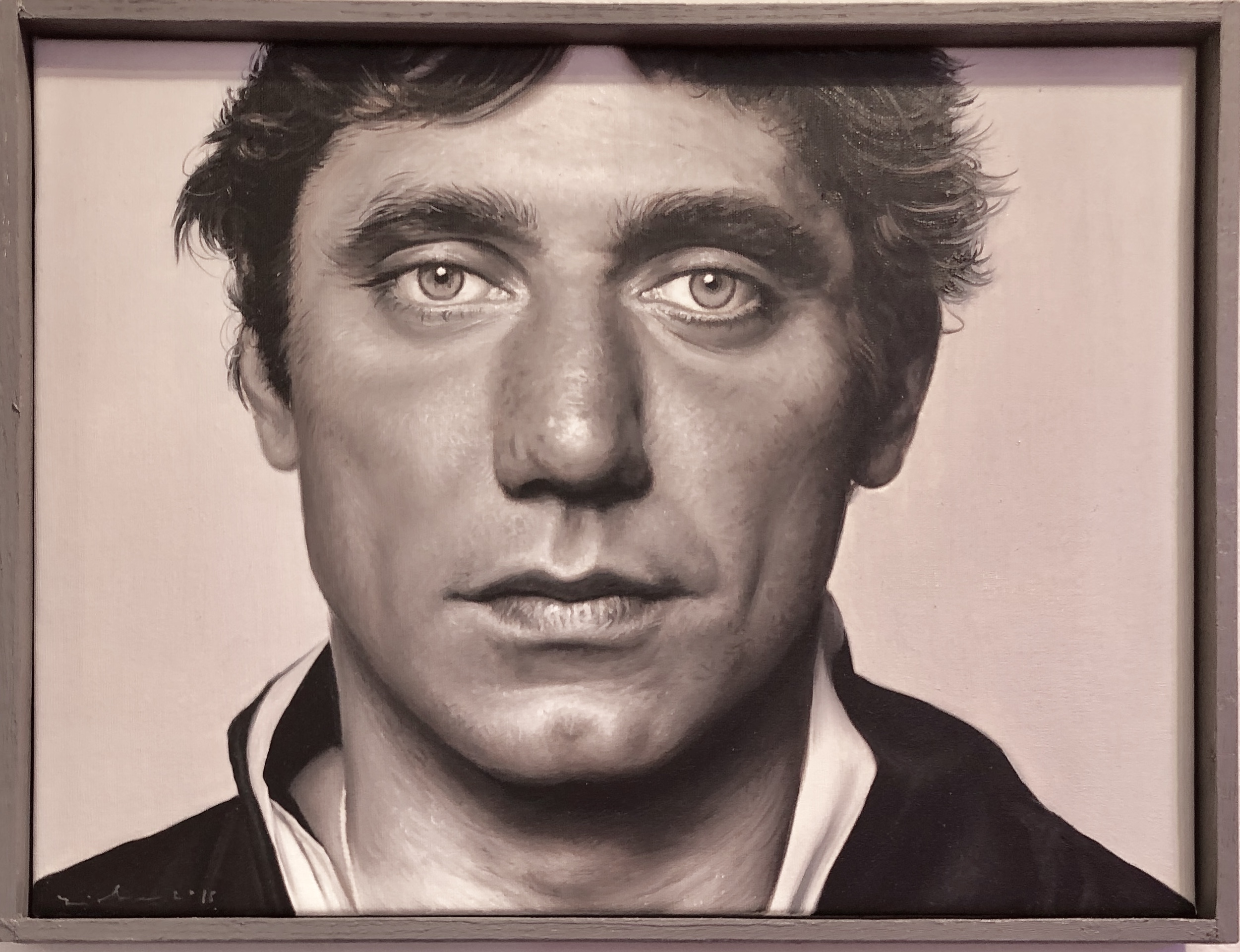 Blue-chip, post-war art pieces and the best that the art of the twentieth and twenty-first century can offer among the many names of the artists who animated the 70 galleries from Europe and the Americas. Among the galleries that participated , the Biba Gallery, on Worth Avenue in Palm Beach as well as pieces by Fernando Botero. Exclusively exhibited was artist Carole Feuermann, sponsored during Miami Art by the Markovich Gallery based in the Design District of Miami: among the exhibited pieces there was also the last with the worked cap, always covered by the Swarovski that characterize her swimmers. 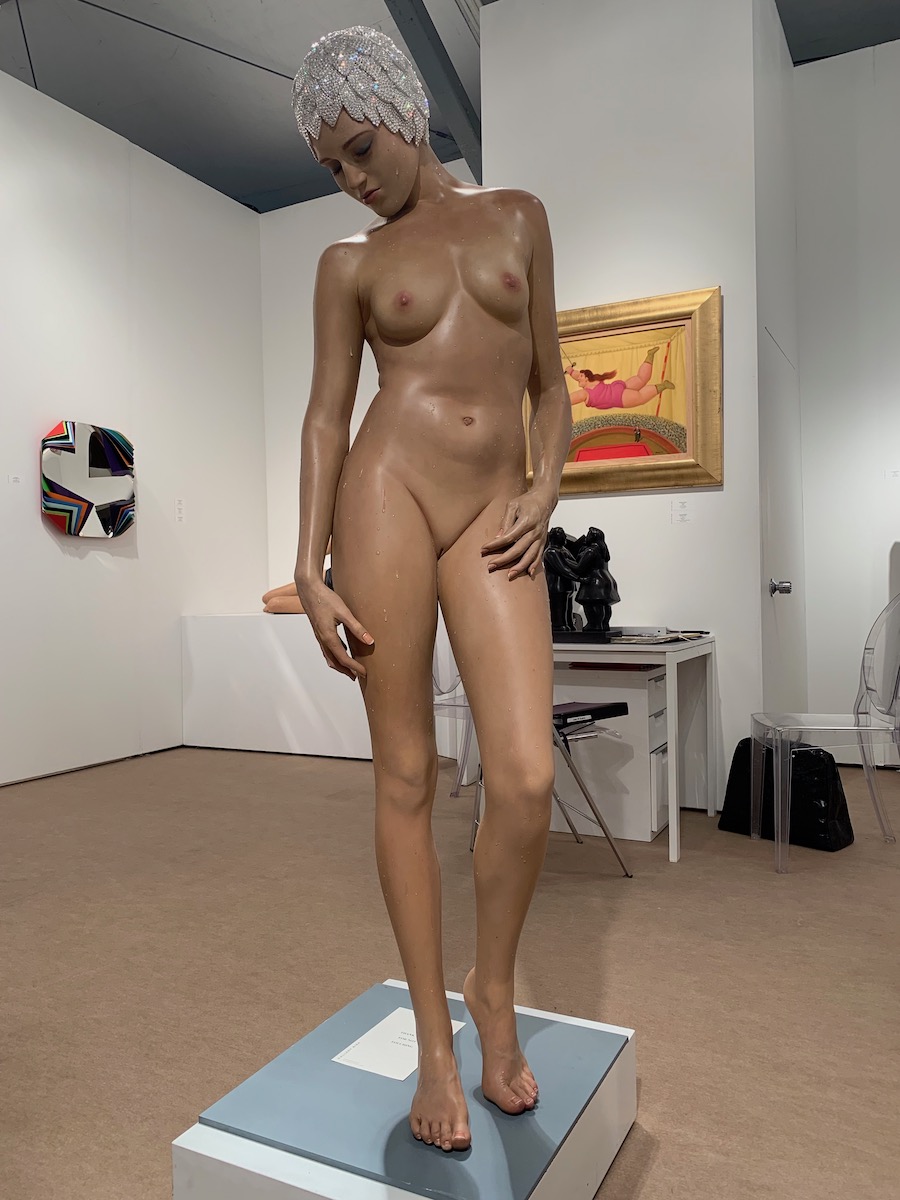 The works of the Spanish Manolo Valdes were very representing: paintings, prints and sculptures in a characteristic style of unrefined marking with his mezzibusti and the faces of meniñas, extrapolated from the history of art, Velasquez in particular and Sam Francis, abstract expressionist half with action painting. His typical way of painting colors, with preference of yellow, red, blue and orange, leads the viewer to define his open paintings as they have large areas of white. Particular also the use of dripping,  far from the chaotic vehemence of the contemporary action painters. 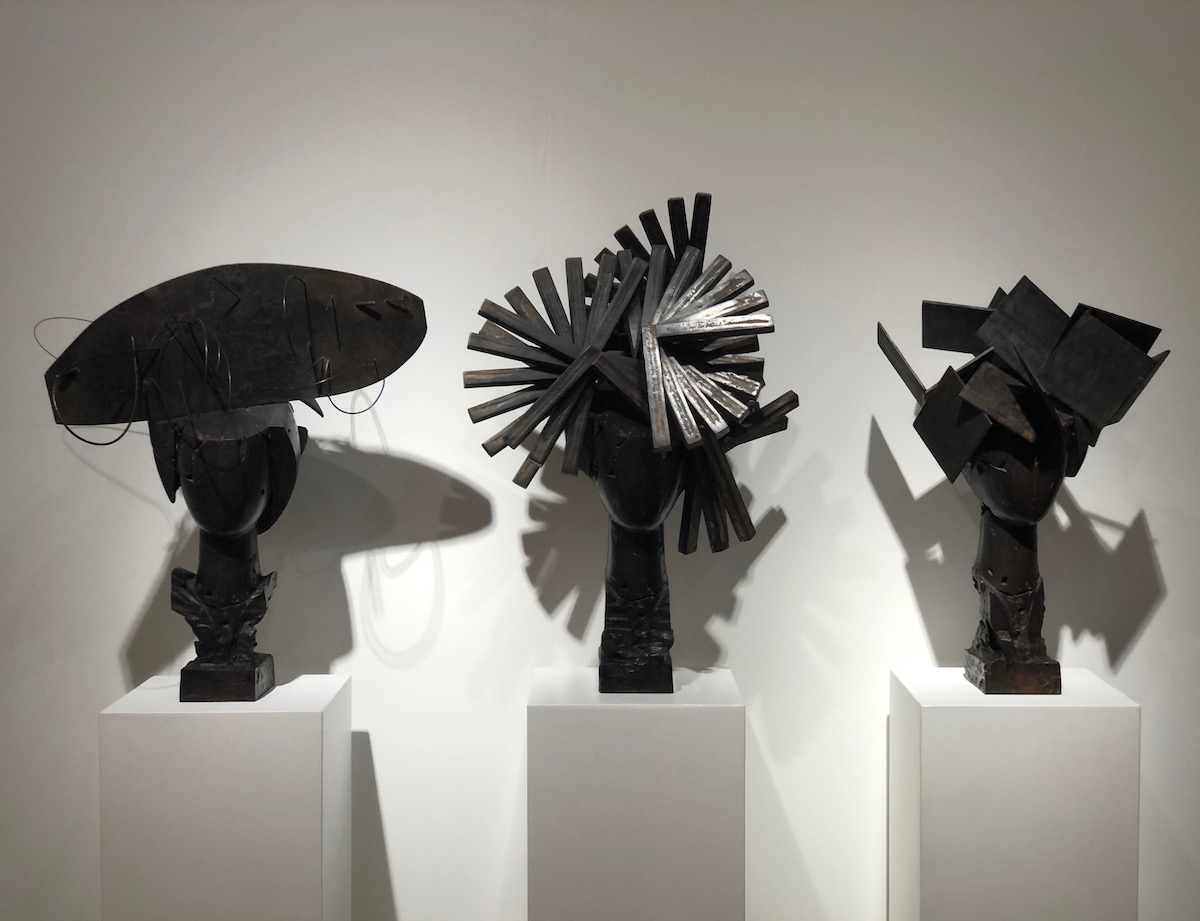 Among the exhibited works, the Robert Fointaine Gallery exhibited the monochromatic backgrounds and outlines of Alex Katz with his Coca Cola Girl; a support cardboard of Antonio Tapié with Untitled 1970, put on sale for $ 100,000 by the Longs Harp Gallery.

The precious handkerchief in embroidered and drawn linen, Self Portrait by Louis Bourgeois, was on sale at ARCHEUS / POST-MODERN; a pencil drawing, a chicerie, by Gustave Klimt of 1915 sold for $ 120,000 by Kovacek Fine Art Vienna, as well as Carletto Ponti, an oil opera by Oskar Kokoschka from 1970. James Turrell was also present with one of his representations in light blue, Untitled 2013, exhibited by Vertu Fine Arts in Boca Raton. Frank Stella was exhibited with Untitled 1995, and The Great Heidelburg Tun, from The Waves series, sold for $ 36,000. In the same gallery where two precious ceramics by Pablo Picasso, directly from Mougins, were exhibited by Masterworks Fine Arts and Mari Abbott with Black Swan of 1956 sold for $ 48,000 from McCormick Gallery, Chicago; a design, a project by Christo in New York, the Gates Modern and contemporary works including Rio Forstmann oils exhibited in Connecticut’s Eckert Fine Art gallery. A work of the Geometric Mouse series by Claes Oldenburg instead dominates the Rosenbaum Contemporary which has also exhibited the sinuous figures of the Italian Oriano Galloni with A Veil in the Immense 1. The photographic environment has been widely represented by the works of Helmut Newton, Stephen McCurry and Horst P. Horst: a few photographs of historical importance. 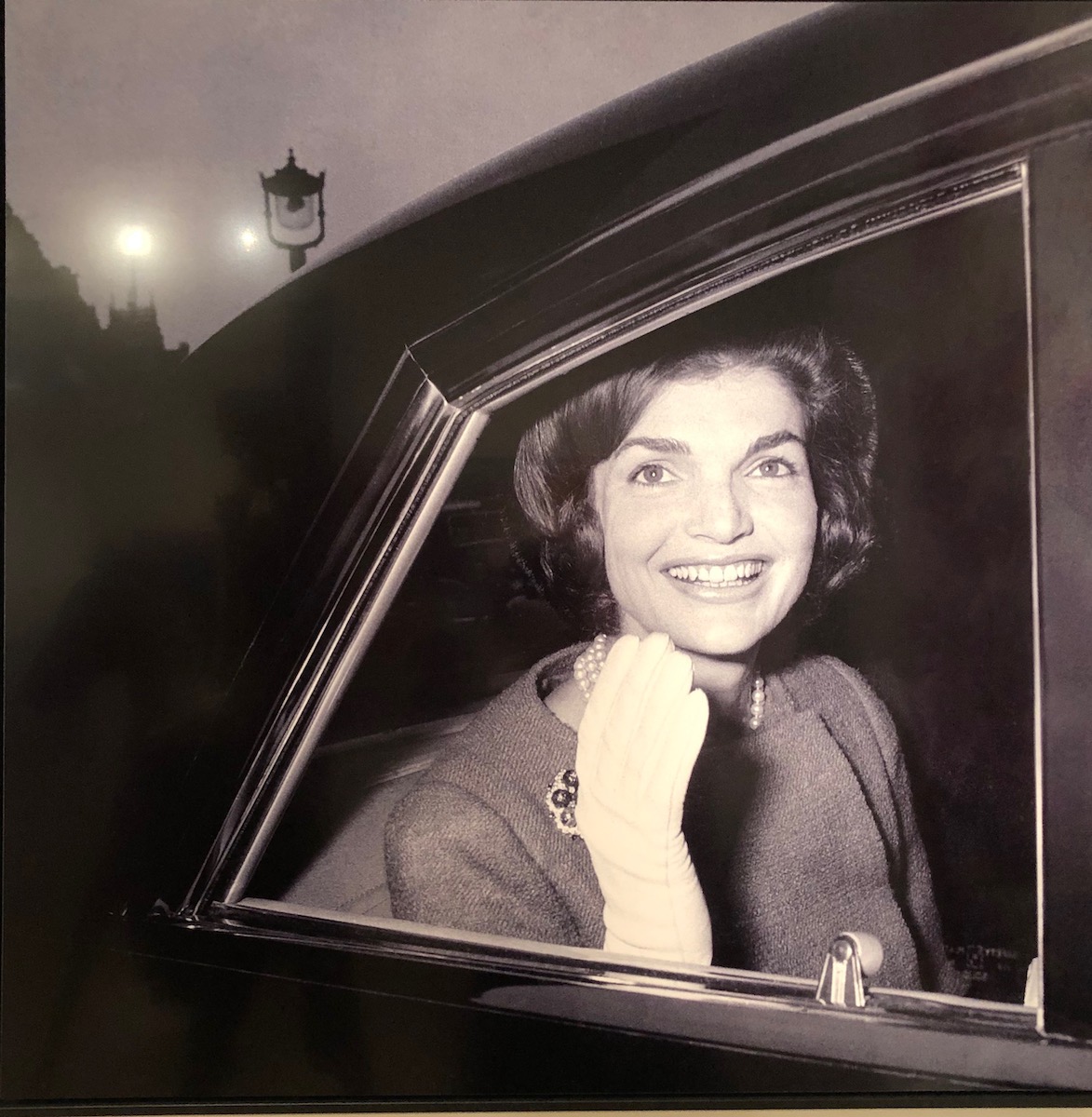 Also on display were works by the New Yorker David Drebin and the assemblage photograph of the French artist Christophe Pouget. The sculptures of: Federico Uribe are made of bullets and represented by Adelson Cavalier Galleries; Francois Bell composed of statically decomposed objects and Sandra Sashou with her Broken Works on display, Raising the Barre of 2017, assembled pieces of figurines of dancer Lladrò. 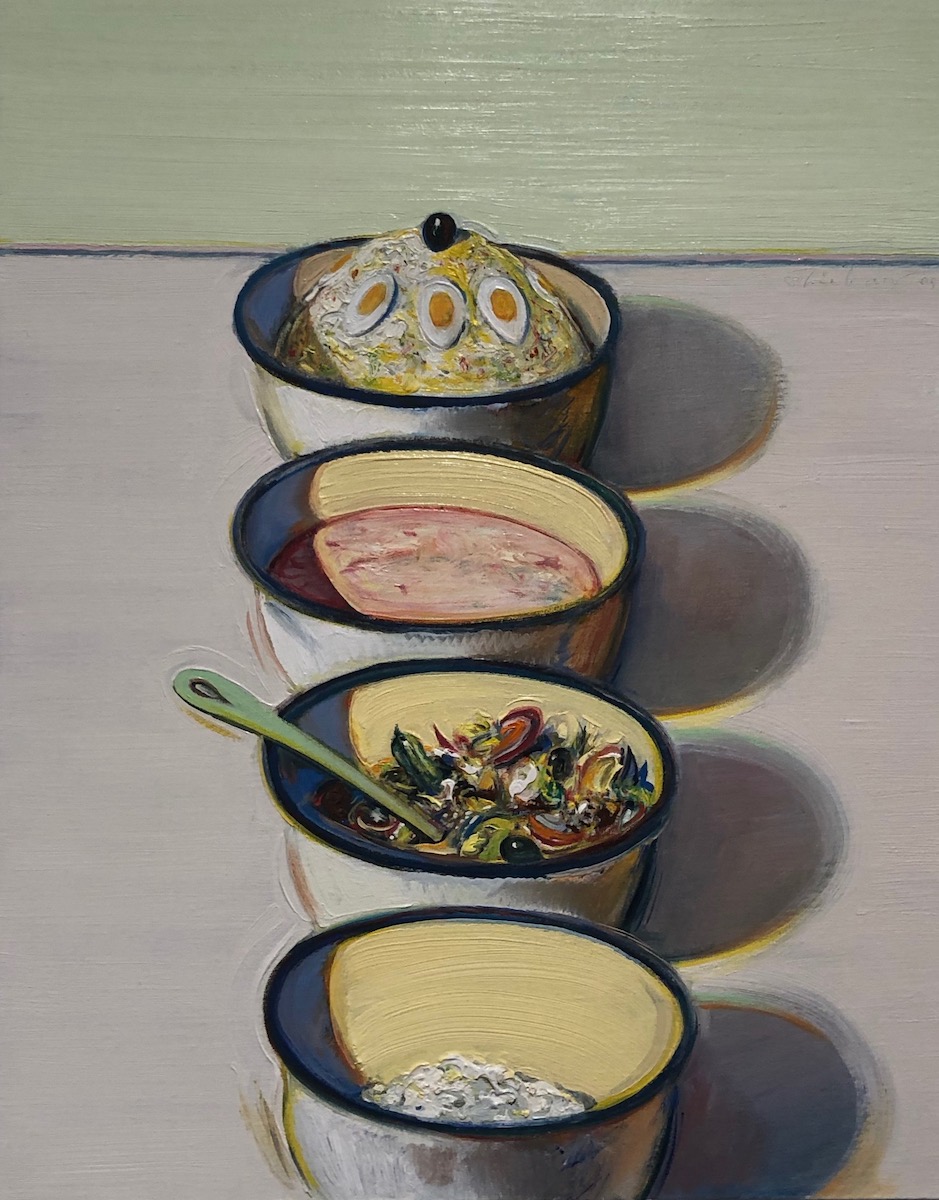 However, the work of Wayne Thyebaud Food Bowls, sold for approximately $ 3 million by the Waterhouse & Dodd Gallery, with studies by Roy Lichtenstein’s Forest Scene, valued at $ 1,475,000, and Bouquet d’oeillets aux amoureux en vert, 1950 , by Marc Chagall, valued at $ 900,000.

Until Art Wynwood gets here, we will continue to invest in art.