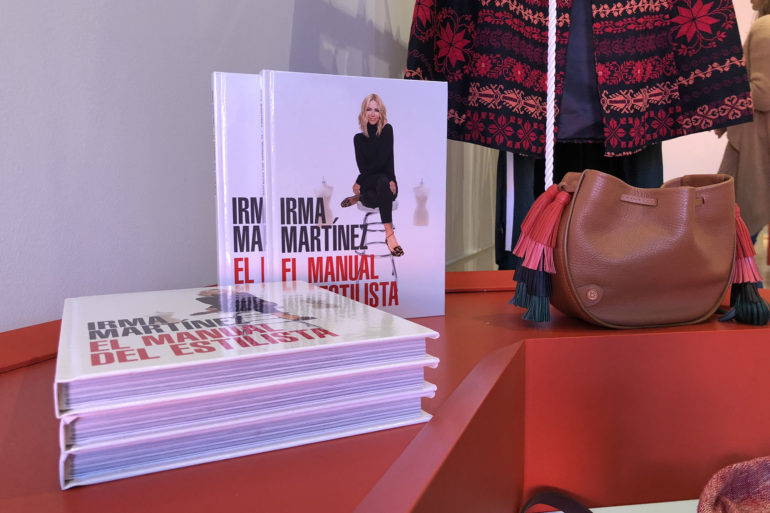 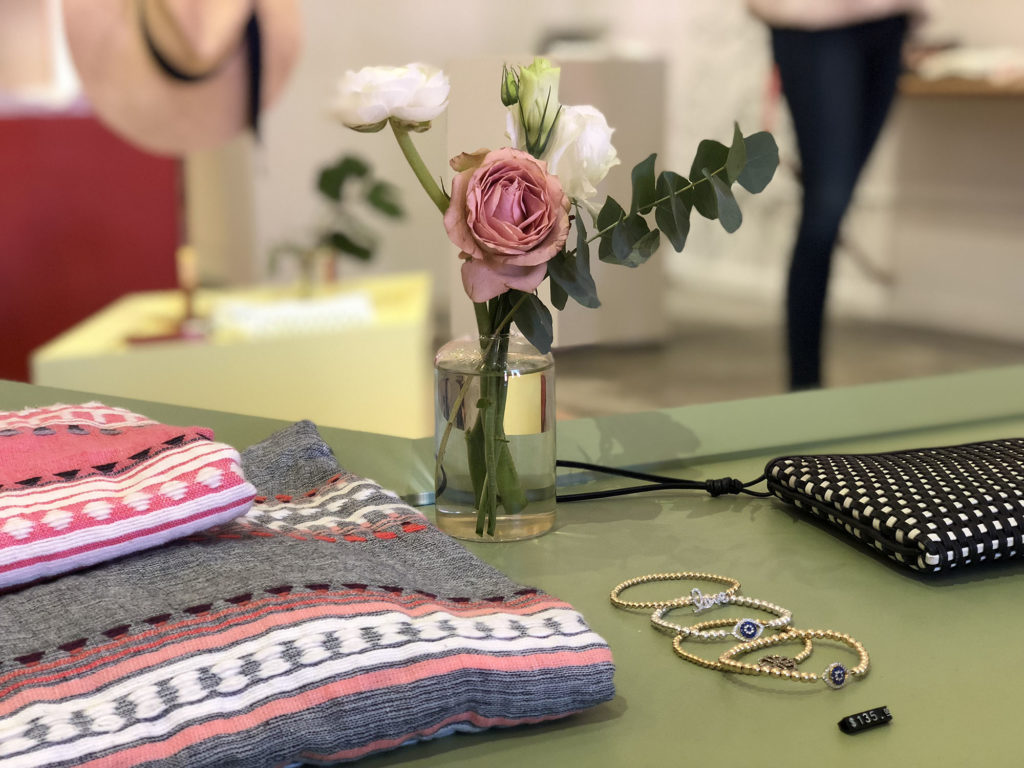 The vocabulary of the Italian language to the pioneer voice attributes the meaning of “who, exploring unknown regions, opens a path to others in order to allow new opportunities for human activity”. Irma Martinez was not only a pioneer of the styling figure in the fashion world, she was also an innovator and a mentor. Three very dear words to her, that briefly summarize her biography because being a stylist is not about being a stylist but a very different job: she does not create clothes but combines them and mixes them to present them to the public and potential customers. 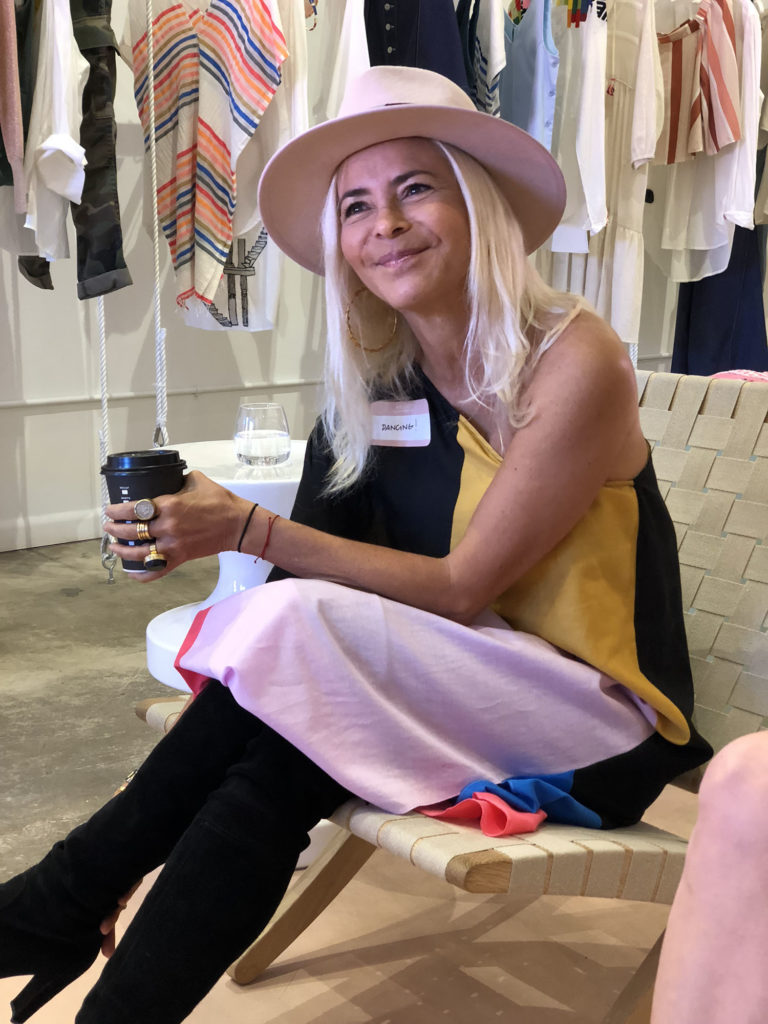 Her skills require a lot of research and archival study, as well as psychology, because a stylist must interpret the personality of those he/she is dealing with, develop the idea of ​​a journalistic service, a concert or an event highlighting (without making feel out of place the character in question). 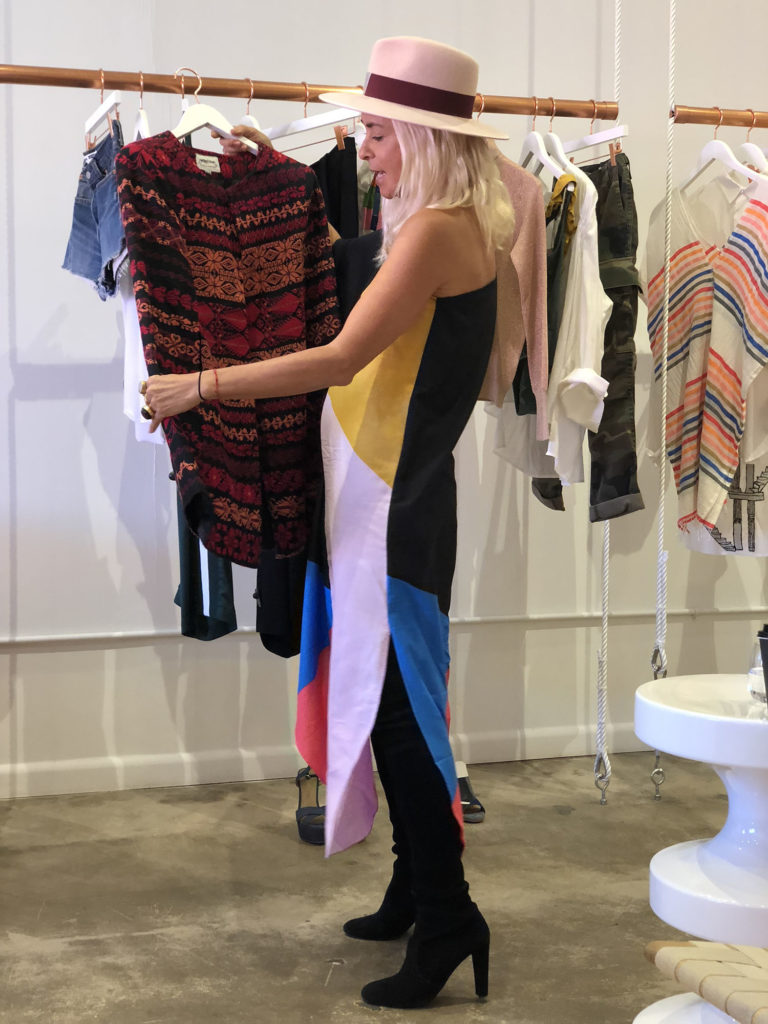 With Colombian origins, Irma Martinez, moves to Miami to study Fashion Business at the age of 18, the only available career in the 80s, without knowing a word of English. Her daily study activities are sided by nights as a waitress and weekends as a shop assistant in a boutique. And it is in that specific boutique that her turning point happens, without her even realizing it: her taste in “clothing” makes it possible for every product displayed in the windows to be sold exactly as proposed in the outfit created by her. This fact increases the sales incredibly convincing the company for which she works to make her travel to various stores around the state. 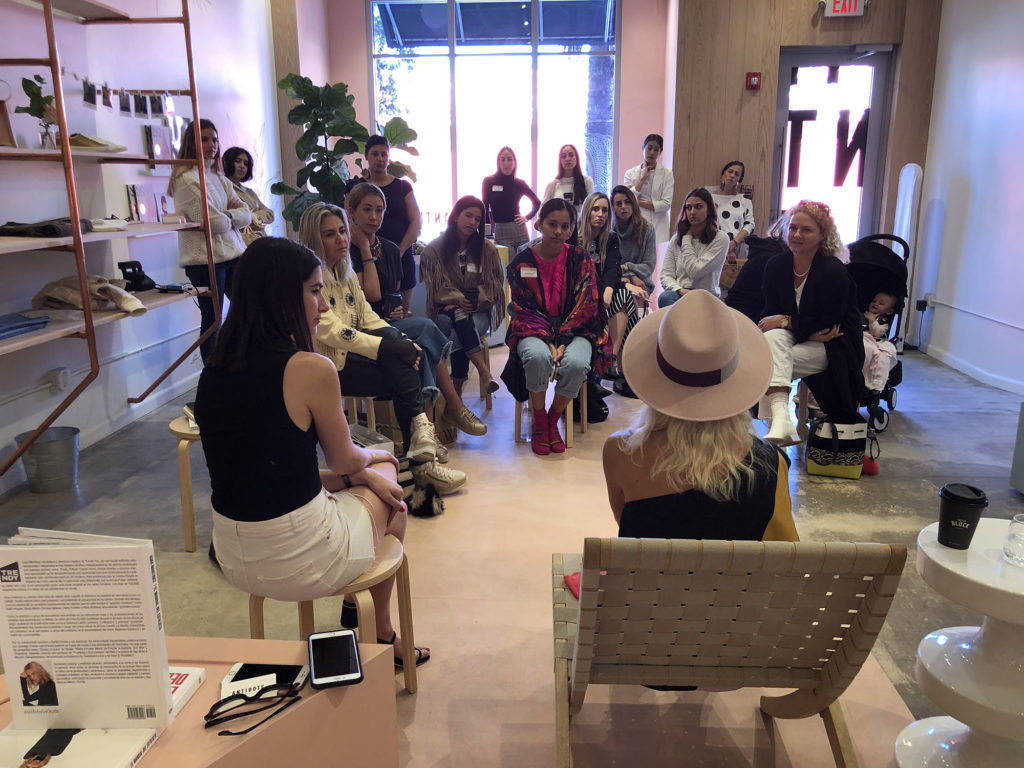 Little by little, through word of mouth, her name comes out in the limelight among artists and celebrities who ask her what to wear for an apparition or an event. In the meantime she marries with her boyfriend of the time(Enrique Lopez) and has a son, but a few years later, the company for which she works decides to fire her and Irma finds herself with a family and a second child on the way, without neither a salary nor an insurance coverage. But it is especially in moments of difficulty that the talent emerges. Irma, who in the meantime has opened her business, decides to personally contact the people for whom she has worked for over time, inviting them to work with her. This is how Trendy Group is born. Thus began her activity as a stylist and entrepreneur with her husband, who takes care of the administrative and financial part. Their company will not have any setbacks because of her person which still linked to a  right balance between the values ​​given by her family, sacrifice, honesty and humility which don’t allow her to feel a sense of competition, which typically characterizes Americans, to which she said: “there’s enough work for everyone”; one of many  proofs of her tenacity and determination that brought her  to the fore. Today, Irma has been nominated by the Spanish magazine People as one of the 25 most influential women in Latin culture and one of the 75 most influential Latin women in America for the magazine Poder. Those were not easy years as she herself says, because at that time the figure of the stylist did not exist, the celebrities dressed themselves, maybe even buying a T-shirt in the morning for the evening concert;  stars asked for advice without paying because they did not consider it a job, but with the passing of  years, Irma succeeded and educated celebrities and managers (the most difficult, she argues) to the concept that the image is important because: “after all we have to dress every day, so it is worth doing well, predisposing dressing for the purpose and the occasion “.

During her period of “training” she had to give up several tours in order to establish her balance between work and family, but at the same time her tenacity and her clarity of ideas allowed her to make the right choices. Irma has founded a fashion academy where, in addition to giving classes combined with field practice, it is offered to children from other institutions, to have periods of internships and courses, which  usually sold-out even before starting. In addition to teaching, she acts as a mentor for those people wanting to jump into the fashion world without having the right know-how or the experience necessary to have a job made of complex interactions, especially with today’s artists, more and more demanding and wary of the opinions of others.

She also launched new talents in the fashion and beauty industry and helped  improving the image and exposure of major brands, first as a designer and later as a brand ambassador  of brands such as Head and Shouder, Target, Procter & Gamble and Birks Group luxury brand. Her media portfolio includes names such as Telemundo, Condé Nast and Time Warner. She also wrote a book “El Manual del Estilista” in which with clarity, simplicity and honesty she illustrates step by step,  the treads to be taken and those to avoid, because as you say “in politics as in work our image and our style speak before we do.” 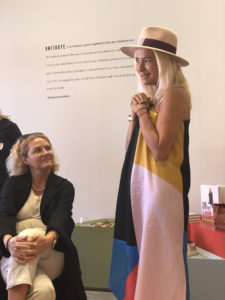 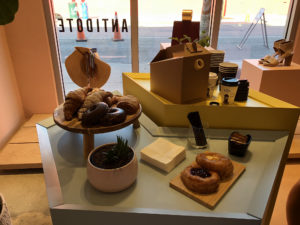 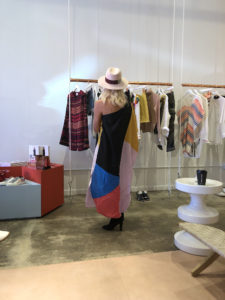 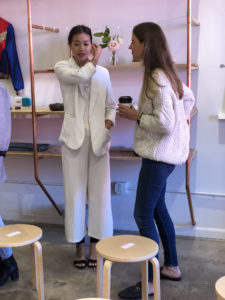 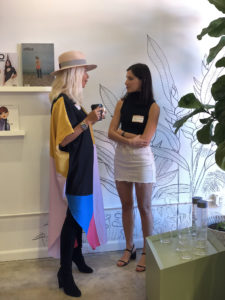